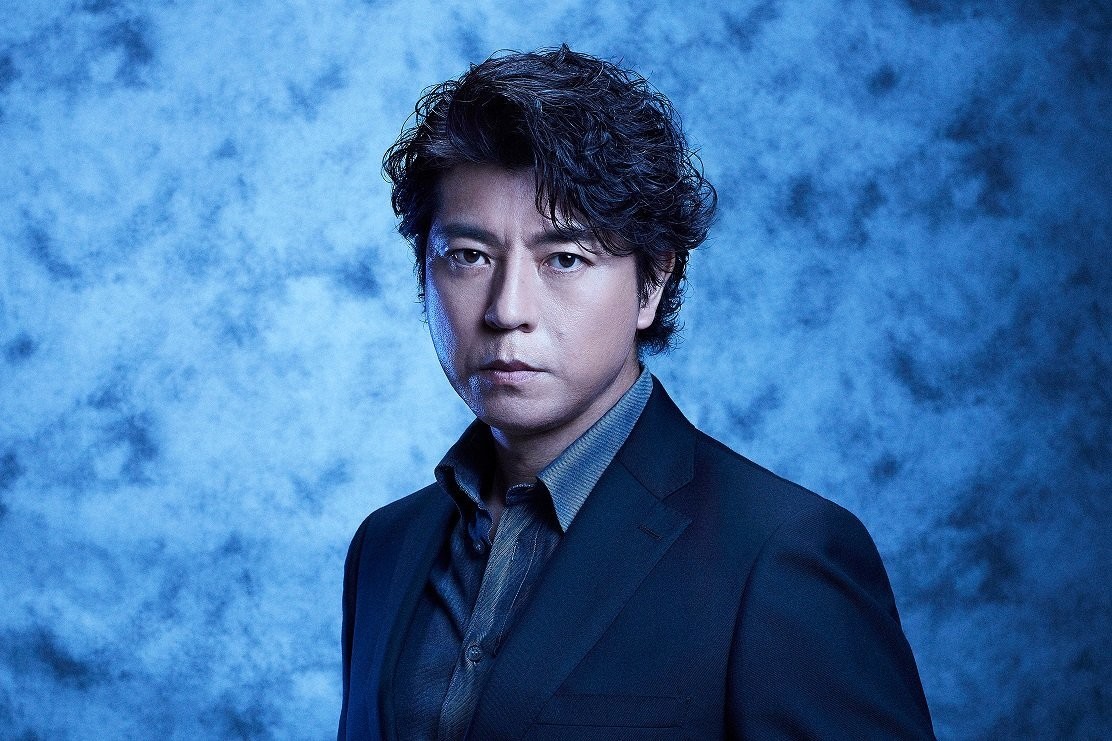 Takaya Kamikawa is cast for the lead role in WOWOW drama series “No Matter How Dark The Night Is” (literal title). The drama series is based on 2020 novel “Yoru ga Dorehodo Kurakutemo” by Shichiri Nakayama (“Goodbye Debussy“). For “No Matter How Dark The Night Is,” Takaya Kamikawa will play journalist Michinari Shiga. He becomes the target of journalists after his son kills another person and himself.

“No Matter How Dark The Night Is” will consist of 4 episodes and first air November, 2020 (takes over WOWOW’s Sunday 10PM time slot after “The Confession of the Sirens“).

Plot Synopsis by AsianWiki: Michinari Shiga (Takaya Kamikawa) works as a deputy editor for weekly magazine Shukan Jiryu. The magazine has seen a rise in its sales by breaking numerous scandals. Michinari Shiga lives his life faithfully as a journalist, but his life suddenly changes. His son, who attends a university, kills someone he has stalked and then kills himself. Instead of chasing after scandals, Michinari Shiga now finds himself the target of other journalists. He is also demoted to another magazine and his relationship with his wife deteriorates. He falls into a desperate situation, but he approaches the truth behind his son’s case.