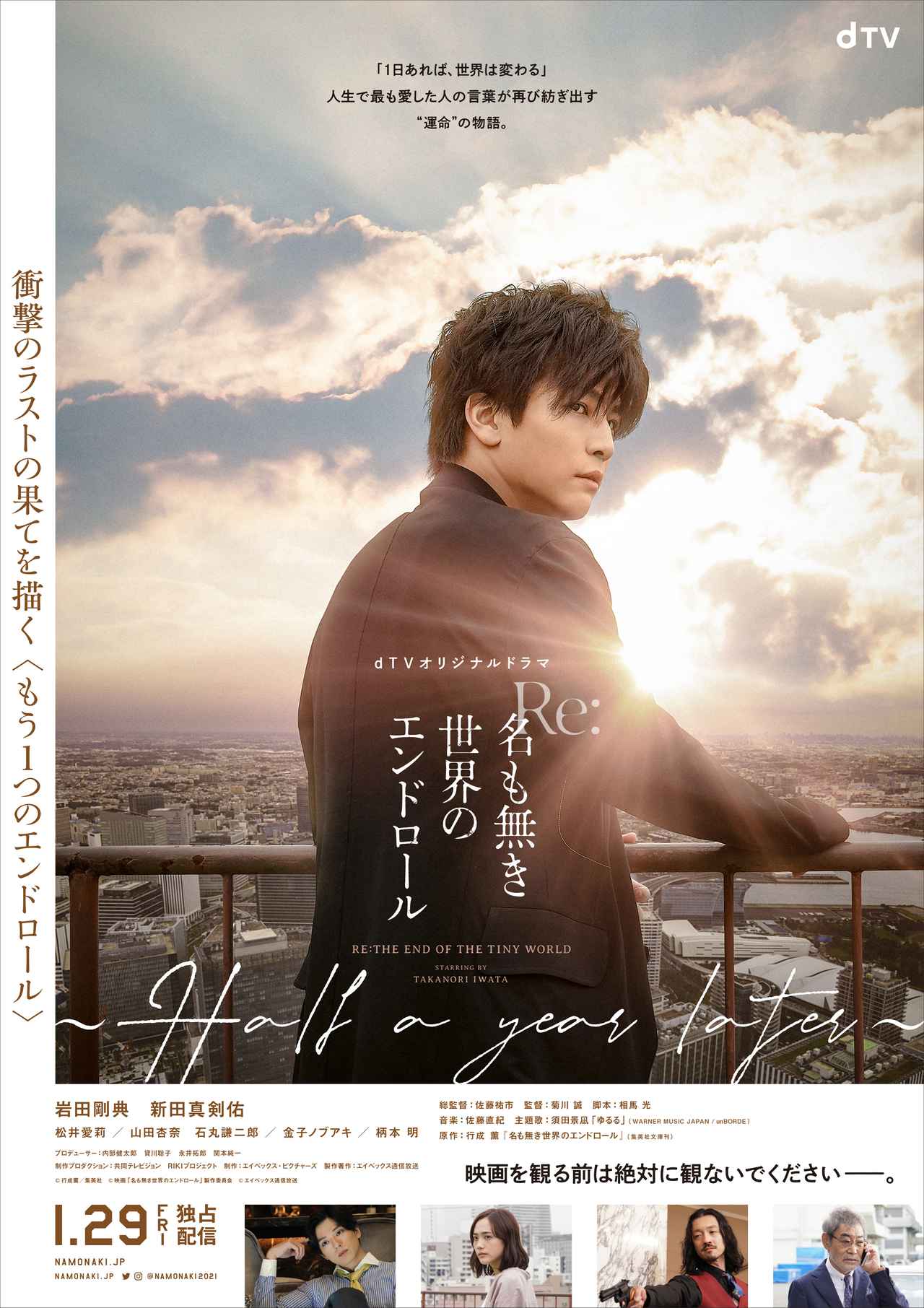 Plot Synopsis by AsianWiki: Set half a year later, after a plan was carried out on Christmas Eve. Kida (Takanori Iwata) receives a request to save a man from an organization. At first, Kida was going to turn down the request. He changed his mind after learning that the person who requested help was a childhood friend. Around that time, Kida happens to meet mysterious woman Michiru (Airi Matsui). She tells him that “1 day is enough to change the world.” That expression is his childhood friend Yocchi’s favorite saying.