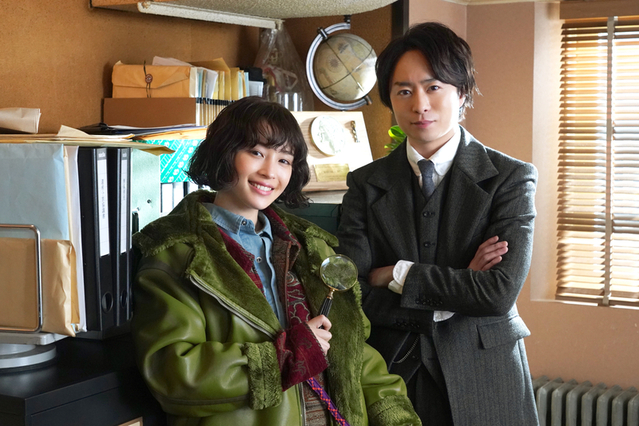 Plot Synopsis by AsianWiki: Naoki Kazama (Sho Sakurai) is a private detective and he works at Private Detective Office Nemesis in Yokohama. The private detective office is run by Kazuaki Kurita. Naoki Kazama is known as an excellent private detective, who can solve the most difficult cases, but he has a secret. His secrete is that his assistant Anna Mikami (Suzu Hirose) actually solves his cases. Anna Mikami is extremely smart. Her goal is to find her father Hajime, who suddenly went missing. Her father worked as a scientist. With the help of Naoki Kazama and Nemesis office director Kazuaki Kurita, she approaches the truth behind her father’s disappearance. She soon learns of a case that took place 20 years ago that is related to her father’s disappearance.