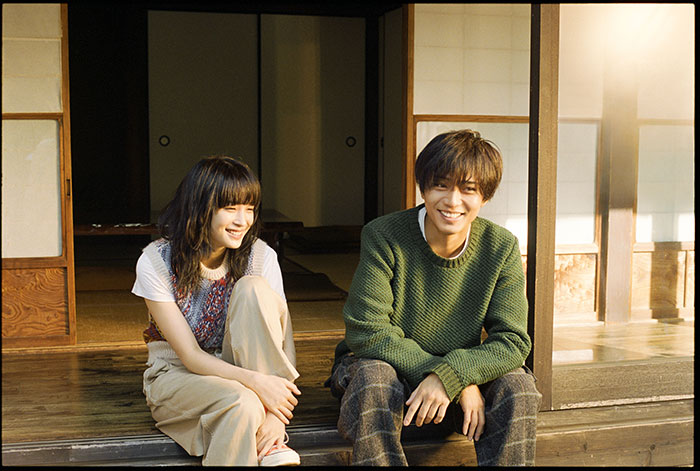 Suzu Hirose and Ren Nagase (King & Prince) are cast in TBS drama series “Yugure ni, Te wo Tsunagu.” The romance themed drama series is scripted by Eriko Kitagawa (“Hundred Million Stars From the Sky“) and Ko Kanai (“The Confidence Man JP“). The two lead performers will play a pair of 23-year-old adults who fall in love while living in the same boarding house.

Plot Synopsis by AsianWiki: Soramame Asagi (Suzu Hirose) grew up in a remote countryside of Kyushu, Japan. She is an energetic and bright person. She followed her fiancé, who was also a childhood friend, to Tokyo. She had a fateful and shocking encounter with a man named Oto Umino (Ren Nagase), but they assumed they would never meet again. Now, 23-year-old Soramame Asagi meets Oto Umino again at a boarding house where they both live. Soramame Asagi has also found an interest in fashion.

Meanwhile, after graduating from a university, Oto Umino decided to pursue a career in music. His parents were not happy with his decision. He tries to become successful as a composer by creating music on his laptop, but he hasn’t gotten any attention from the recording company that he is signed with. He is close to giving up on his dream. He works part-time at a cafe to help pay his bills. By meeting Soramame Asagi, 23-year-old Oto Umino is able to pursue his dream again. They fall in love with each other and encourage each other to achieve their dreams.