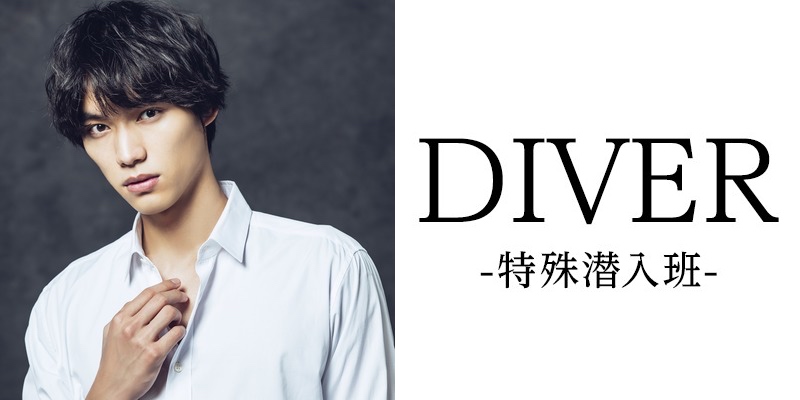 Plot Synopsis by AsianWiki: To fight against the rise of criminal organizations, the Hyogo Prefectural Police Station has secretly formed the Infiltration Team. The Infiltration Team is called the “D Team” and members on the team are called Diver. Risking their own lives, the team infiltrates into dangerous criminal organizations. Investigator Hyogo Kurosawa (Sota Fukushi) is a member of the D Team and he is also the best member on the team. He is ruthless when it comes to arresting criminals, but he sometimes shows good aspects to others.