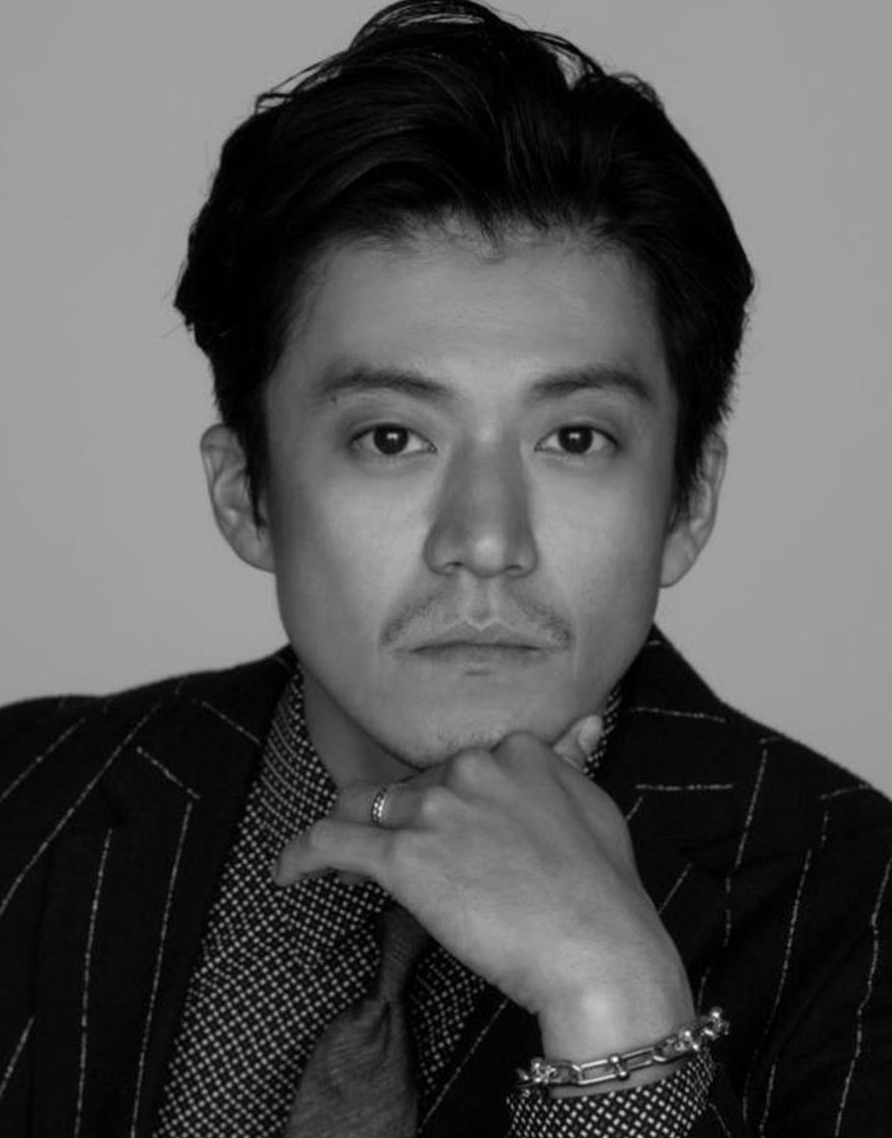 Shun Oguri is cast for the lead role in TBS drama series “Japan Sinks: People of Hope” (literal title). Also cast for supporting character roles are Kenichi Matsuyama, Anne Watanabe, Toru Nakamura and Teruyuki Kagawa. As you might guess from the familiar literal title, the drama series is based on 1973 novel “Nihon Chinbotsu” by Sakyo Komatsu. 1973 film “Japan Sinks” and 2006 film “The Sinking of Japan” are also based on the same novel. Shun Oguri will play government official Keishi Amami. He must deal with the crisis that his country could sink into the ocean.

Plot Synopsis by AsianWiki: In 2023 in Tokyo, Prime Minister Eiichi Higashiyama (Toru Nakamura) pushes for COMS at the World Environment Conference. COMS is a method to liquify pollutants and store it in the crack of the sea floor. Prime Minister Eiichi Higashiyama gathers young and talented bureaucrats and launches Japan Future Promotion Conference, which is to benefit the future of Japan. Keishi Amami (Shun Oguri) of the Ministry of the Environment and Koichi Tokiwa (Kenichi Matsuyama) of the Ministry of Economy, Trade, and Industry are members of that conference.

One day, Yusuke Tadokoro’s (Teruyuki Kagawa) article is published in a weekly magazine. His articles warns that Kanto region will sink into the sea. Due to his article, groups begin to hold protests. To ease the situation, Keishi Amami meets with Yusuke Tadokoro, but Yusuke Tadokoro insists that in the near future, Izu Peninsula will sink and that will portend the Kanto region sinking. Around this time, Minori Shiina (Anne Watanabe), who is a weekly magazine reporter, talks to Keishi Amami about possible corruption between a company and the Ministry of Environment. Keishi Amami is uncomfortable dealing with everything, but he takes part in his hobby and goes scuba diving with Koichi Tokiwa. There he faces a shocking event.