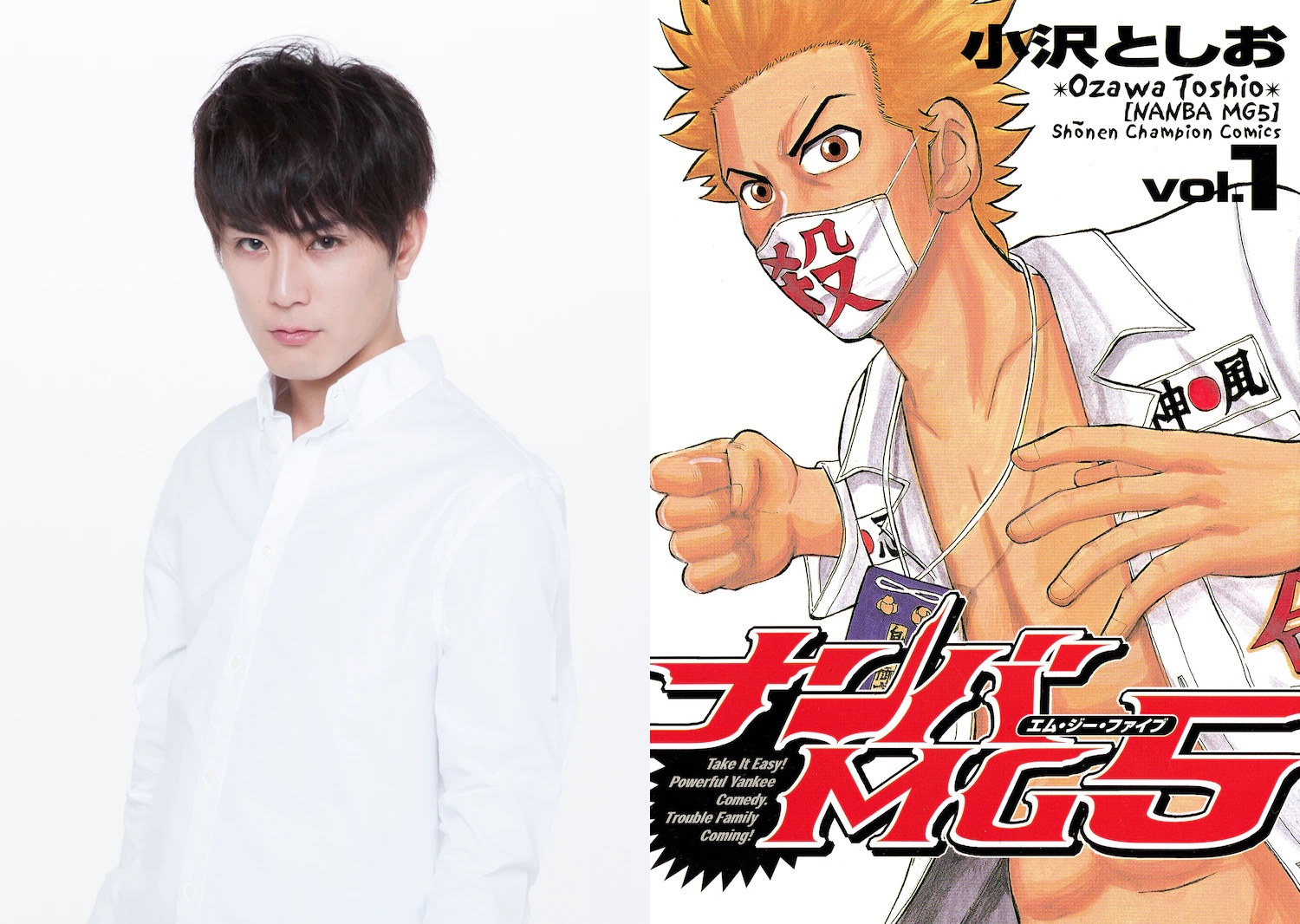 Plot Synopsis by AsianWiki: Tsuyoshi Nanba (Shotaro Mamiya) is a troubled student, who is good at fighting. His delinquent behavior comes naturally to his family, which includes his parents and two siblings. When his parents were students, they were also trouble makers. Nevertheless, Tsuyoshi Nanba wants to become an ordinary student with good grades. He hides this desire from his family. After he enters high school, Tsuyoshi Nanba begins to lead two different lives. At school, he wears his uniform appropriately and behaves like a model student. At home, he dresses like a delinquent and behaves accordingly.