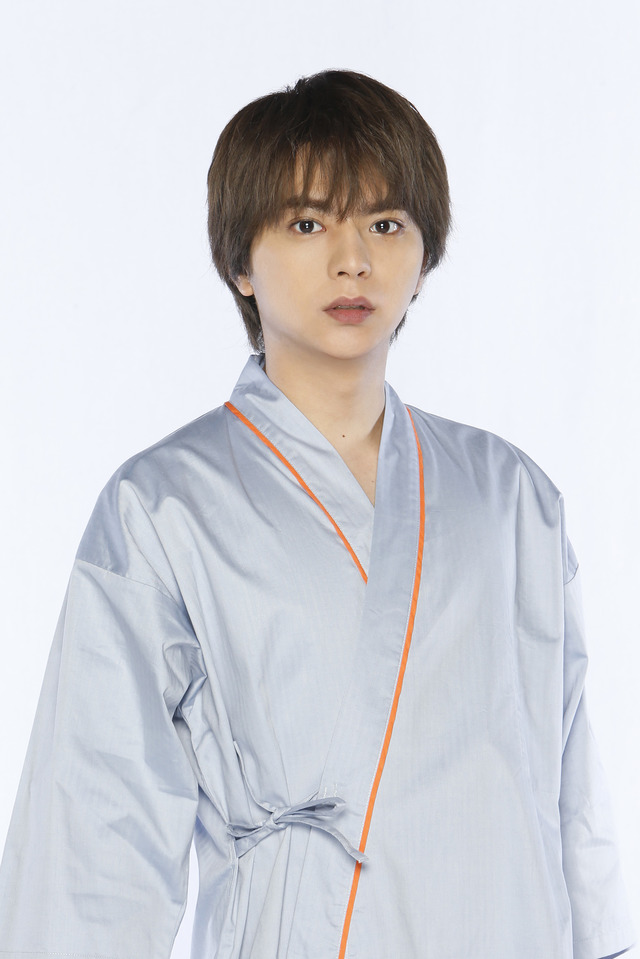 Shori Sato is cast in TV Tokyo drama series “Red Nurse Call” (literal title). The drama series features an original horror-themed story by Yasushi Akimoto. In the drama series, Shori Sato will play a young man who gets into a car accident and wakes up in a hospital. He finds that the hospital is very strange.