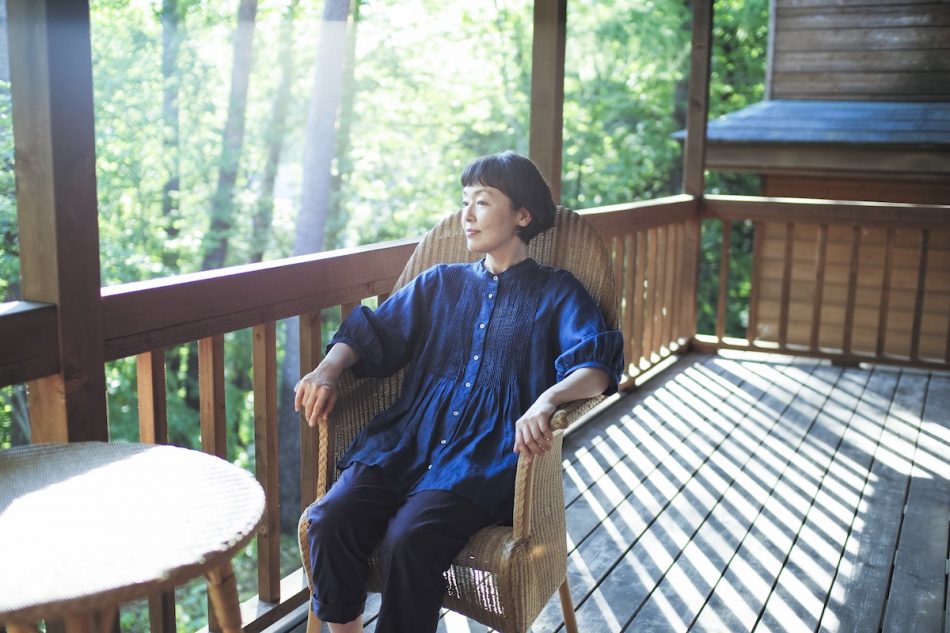 Plot Synopsis by AsianWiki: A woman (Satomi Kobayashi) runs a pension alone. The pension is located in a forest in Nagano, that is full of the Japanese larch tree. She interacts with her guests, who come from all walks of life.