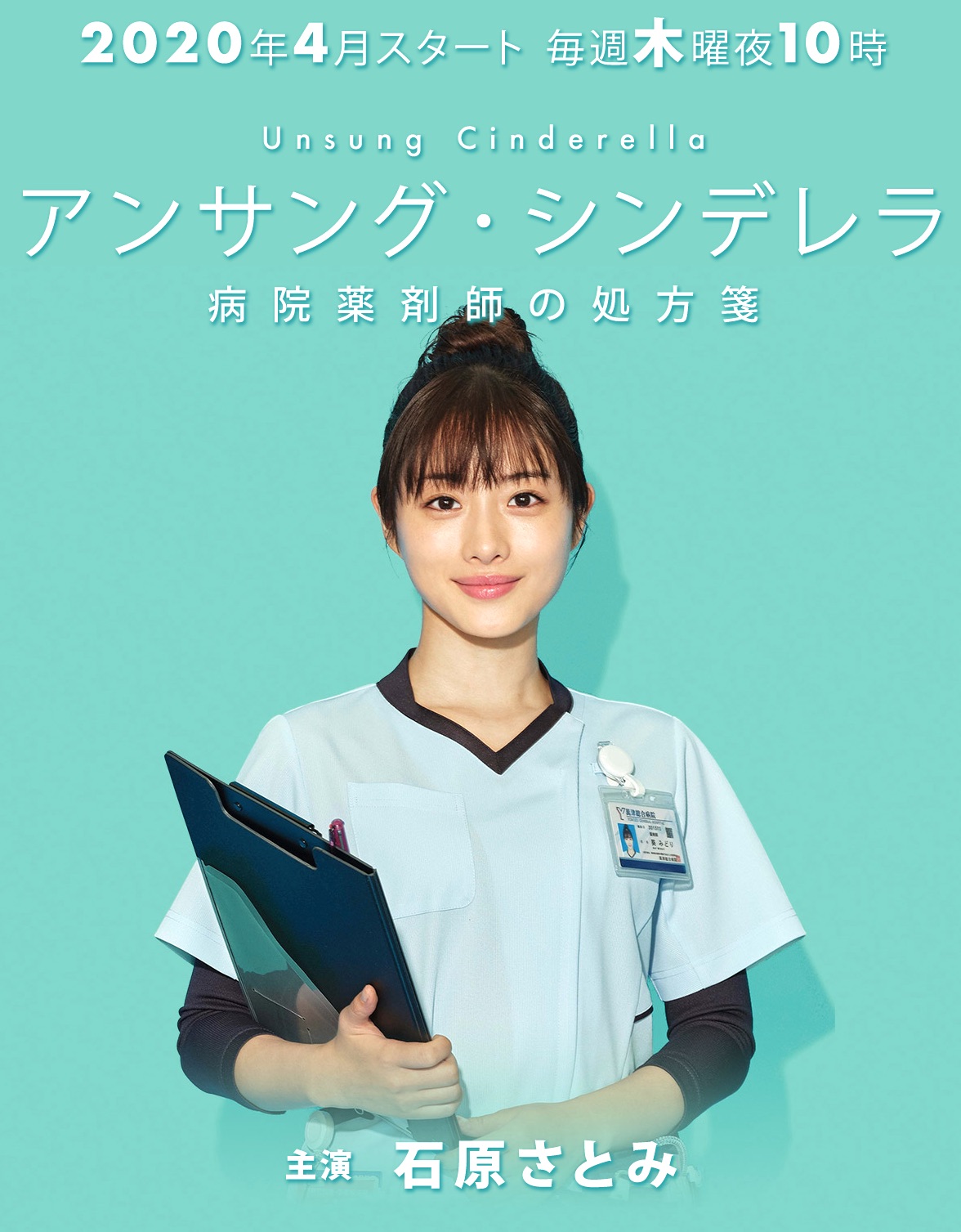 Plot synopsis by AsianWiki: Midori Aoi (Satomi Ishihara) has worked as a pharmacist at a hospital for the past 8 years. She holds the belief as a pharmacist that medicine is related to a patients’ daily life and, because of this, pharmacists needs to know about their patients. Consequently, Midori Aoi spends more time with her patients than other pharmacists. She receives criticism that she should work more efficiently, but she never wavers from her belief.