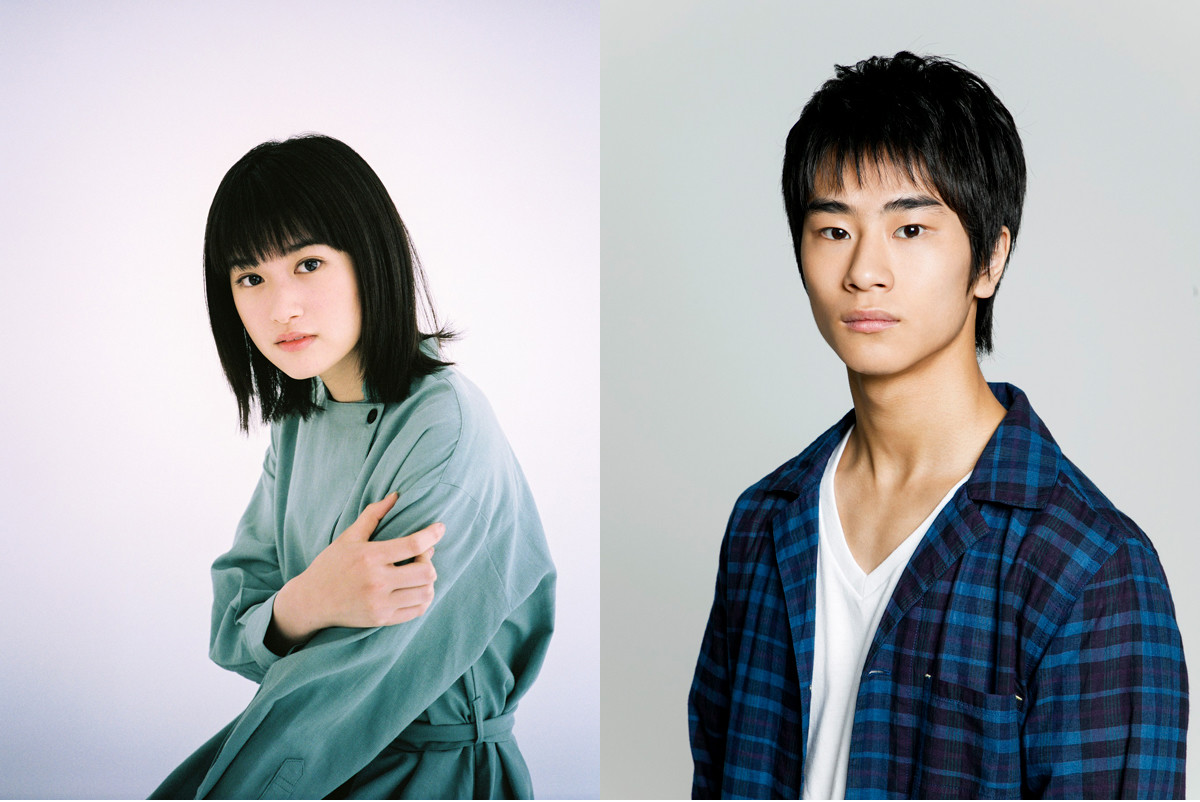 Plot Synopsis by AsianWiki: A doctor informs Mineko Kaneko (Sakurako Konishi) that she has a tumor in her brain and she doesn’t have much time left to live. Koji Amane (Oshiro Maeda) lives as a freeter (jobless person). He doesn’t have any dreams or goals in his life. Due to a cat, Mineko Kaneko and Koji Amane happen to meet and they get married.