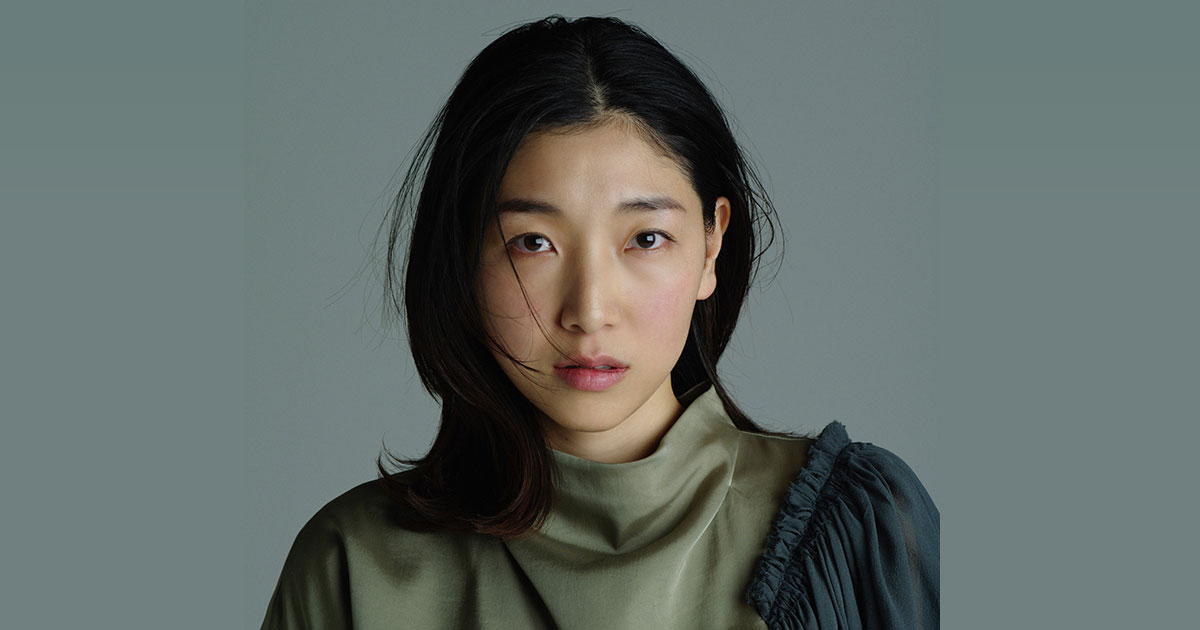 Sakura Ando is cast for the lead role in NHK drama series “The Long Way Home.” The drama series is based on 2012 novel “Tabiya Okaeri” by Maha Harada (“First Gentleman“) and directed by Yoshio Watanabe. Also cast for the drama series are Hidekazu Mashima, Masanobu Katsumura, Jun Miho, and Tetsuya Takeda. Sakura Ando will play main character Erika Oka. She is a struggling entertainer in her 30’s and she loves to travel.

“The Long Way Home” will consist of 4 episodes and first air January, 2022 in Japan.

Plot Synopsis by AsianWiki: Using her stage name, Erika Oka (Sakura Ando) works as an entertainer and a program reporter. She is in her 30’s and her real name is Eriko Okabayashi. Erika Oka loves to travel. Her program “Chobit Tabi” is also about traveling, but the show is stopped due to a mistake by Erika Oka. At that time, a letter is delivered to her management company. The letter asks if Erika Oka can go on a trip instead of her sick daughter.