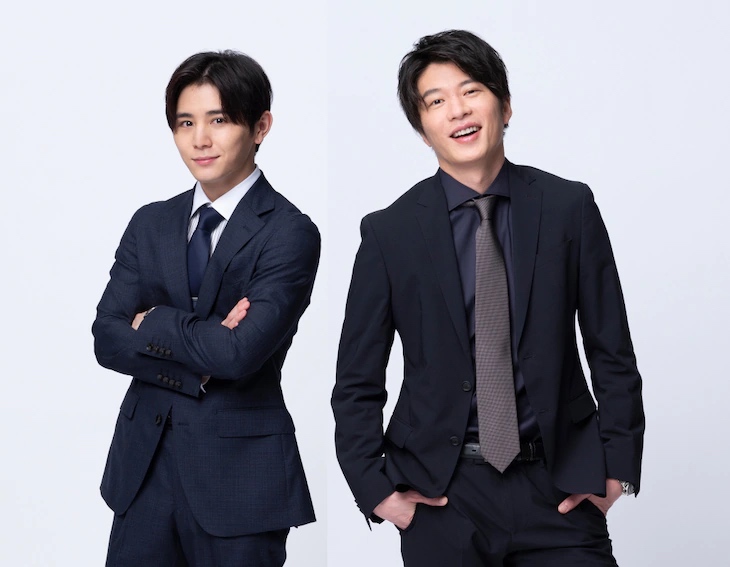 Plot Synopsis by AsianWiki: “Risky Two People” revolves around two detectives as they investigate and solve together brutal crimes that take place in Ikebukuro.

Ryuichi Kanzaki is a detective. He is guided by strong morals and he wants to believe in the good aspects of people. He is assigned to work in the criminal investigation division at the Ikebukuro Police Station. During his first day of work there, he is unable to find his assigned partner, veteran detective Kenji Kuroki (Kei Tanaka). His partner, Kenji Kuroki (Kei Tanaka), actually took leave from the station without giving them notice. The chief of the criminal investigation division orders Ryuichi Kanzaki to find Kenji Kuroki.

There is also secret between Ryuichi Kanzaki and Kenji Kuroki. They are actually step brothers.