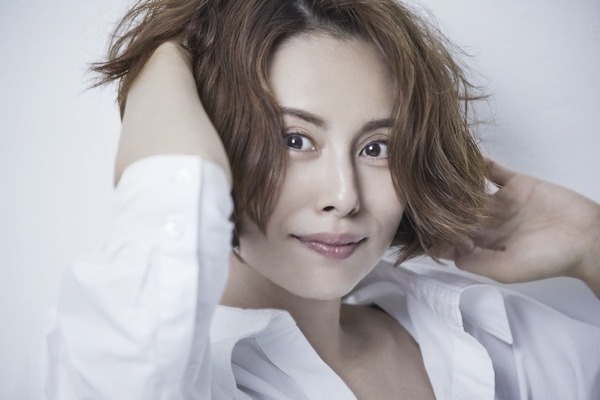 “The Journalist” will be released on Netflix sometime next year.