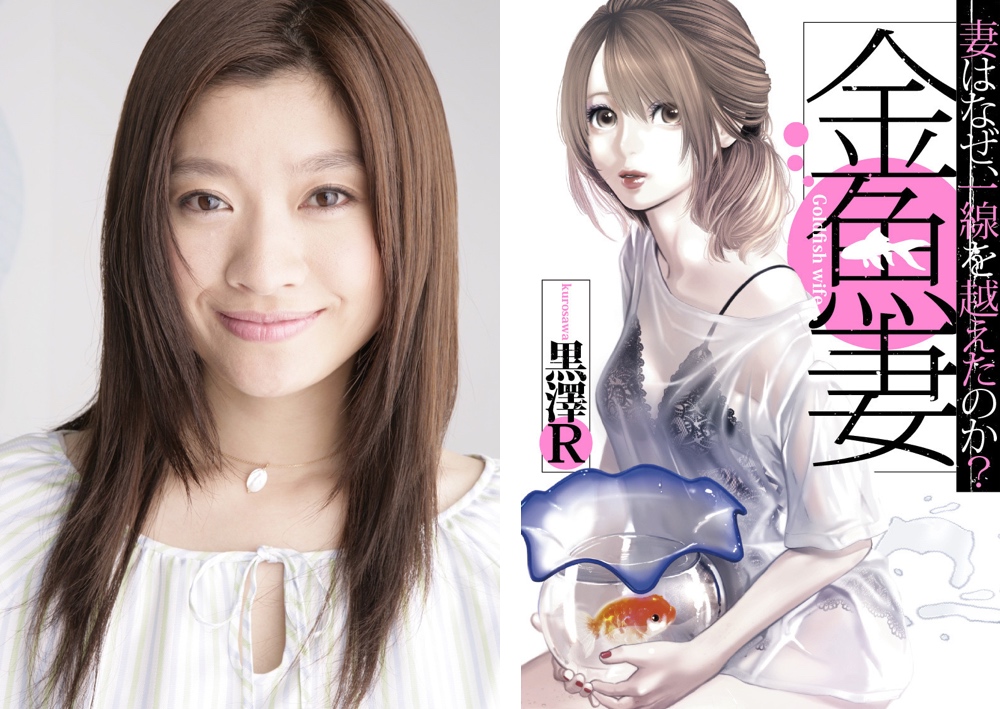 “Goldfish Wife” will be available to stream on Netflix sometime next year.

Plot Synopsis by AsianWiki: Due to an accident, Sakura Hiraga (Ryoko Shinohara) gave up on her dream. She is now married and her husband runs a hair salon. They live in a luxurious penthouse apartment. Her life seems glamorous and she is envied by everyone. What everyone does not know is that Sakura Hiraga is abused physically and verbally by her husband. She is unable to leave her situation. Sakura Hiraga considers herself a goldfish in a fishbowl. One day, due to a goldfish, she meets a man.