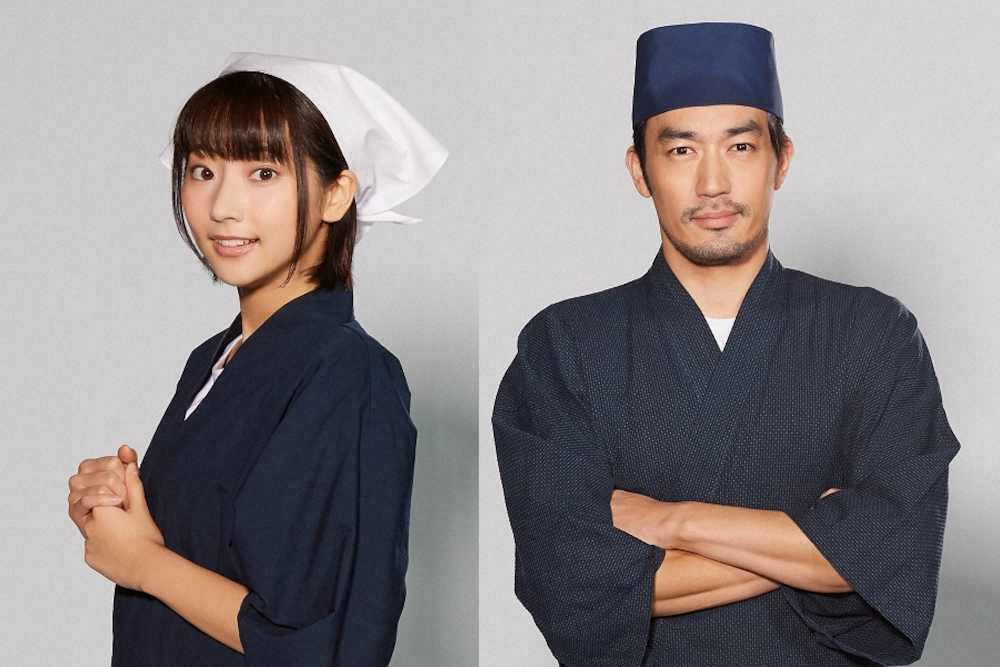 Plot synopsis by AsianWiki: “Nobu” is a bar located on a not so busy street in Kyoto. The front entrance of the bar is connected to the alternate world of “Aiteria,” which is like medieval Europe. People from Aiteria visit the bar Nobu.

Nobuyuki Yazawa (Ryohei Otani) was once a chef at a high-end restaurant, but he is now the owner of Nobu. Shinobu Senke (Rena Takeda) works as a waitress for the bar. She is bright, smart and pretty. The bar’s cold beer “Toriaezu Nama” becomes popular and the bar thrives. Customers from Aiteria with various backgrounds like soldiers, merchants, and noblemen have a good time at Nobu.