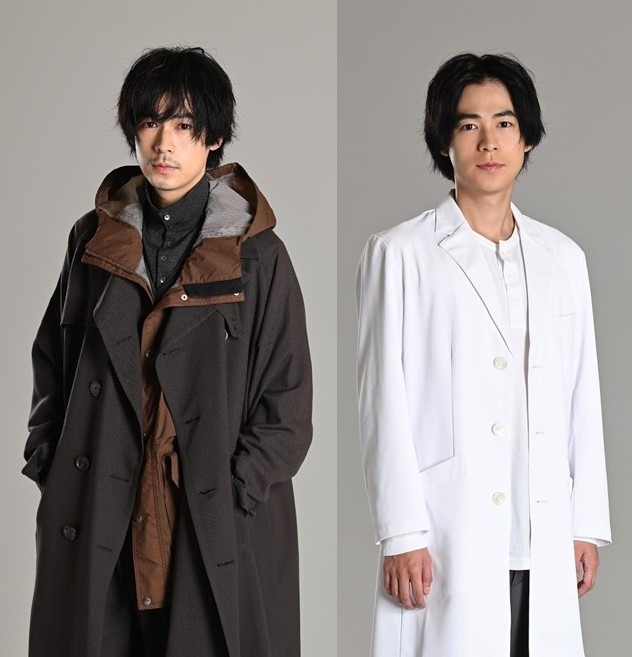 Plot Synopsis by AsianWiki: Keisuke Fujiki (Ryo Narita) is a neurosurgeon, possessing vast medical knowledge and genius surgical skills. As a doctor, his mindset is that all people should be treated the same, even criminals. One day, Keisuke Fujiki’s lover is murdered and he becomes the prime suspect. To find out the truth behind her death, Keisuke Fujiki becomes a fugitive. While on the run, he can’t ignore the sick people who need help.