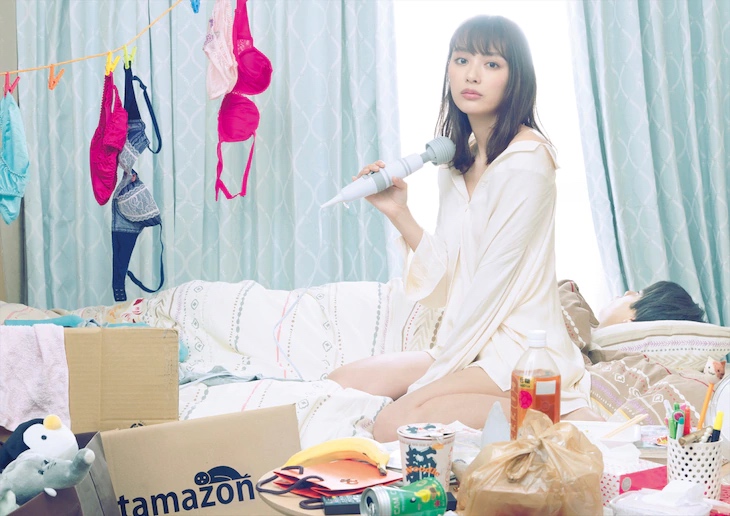 Rio Uchida is cast in TV Tokyo live-action drama series “Raise de wa Chanto Shimasu.” The drama series is based on the manga of same name by Itsumachan. The manga series has so far published three volumes, with the first published November 19, 2018 by Shueisha. The drama series will follow the sexual lives of 5 people who work at the a CG production company. Rio Uchida will play Momoe Omori.