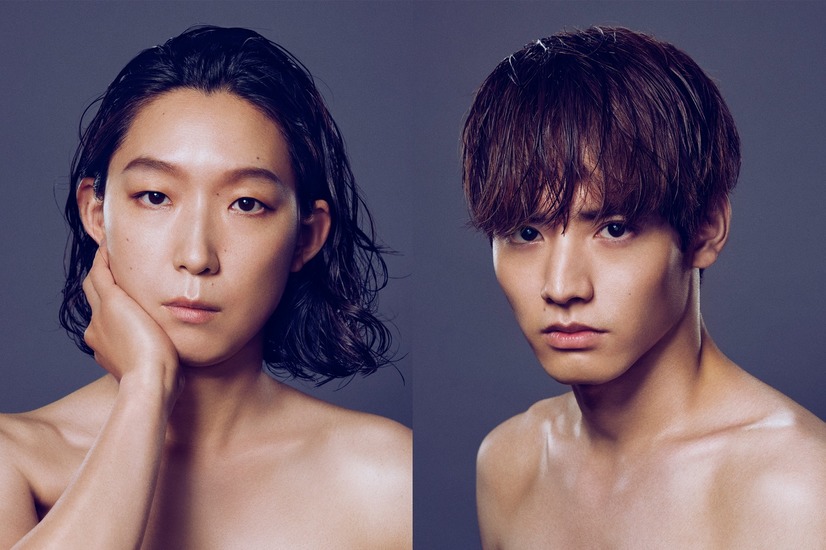 Noriko Eguchi and Eiji Akaso are cast in Fuji TV drama series “Super Rich.” The drama series features an original screenplay by Davis Eiichi Mizoi. For the drama series, Noriko Eguchi will play Mamoru Hyoga. She is rich and successful, but lonely inside. She is the CEO of a company and meets a young intern played by Eiji Akaso.

Plot Synopsis by AsianWiki: Mamoru Hyoga (Noriko Eguchi) is the CEO of Three Star Books. She was born into a wealthy family and has never experienced money problems. While she is successful with her job, she is lonely and holds sadness over the deaths of her parents when she was a child. Mamoru Hyoga has close friend Ryo Ichinose. He is the only one who she can talk to about anything. Mamoru Hyoga also started Three Star Books with Ryo Ichinose and they still work together. Meanwhile, Mamoru Hyoga gets involved with Yu Haruno (Eiji Akaso), who is much younger than her.

Yu Haruno is a vocational school student. He has a loving family, that includes his parents and a younger sister. His parents financial situation is not very good though. While studying, he works part-time to support himself. He then applies for an intern job at Three Star Books.