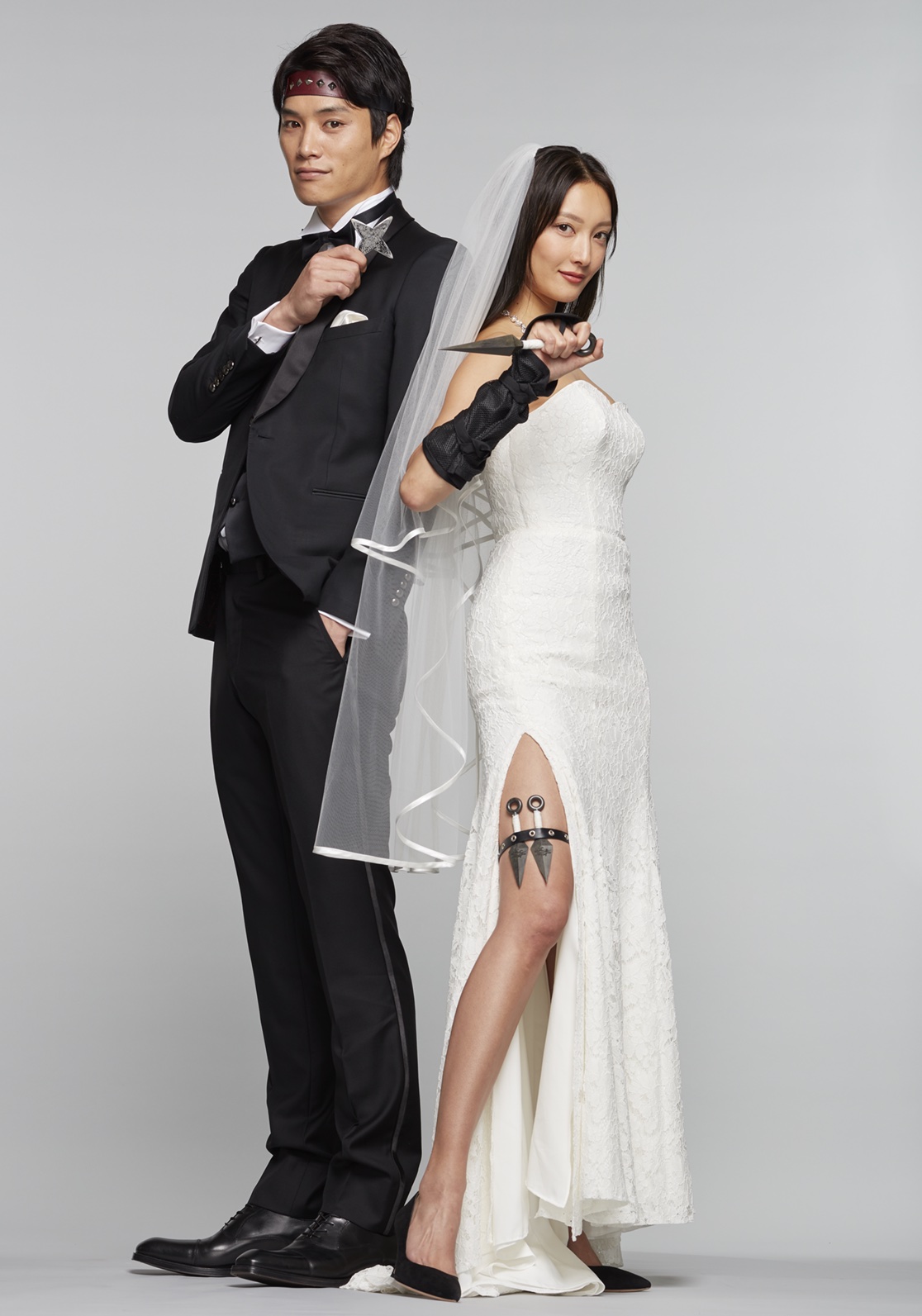 Nanao and Nobuyuki Suzuki are cast in Fuji TV drama series “Marriage Is Difficult For A Ninja.” The ninja romantic-comedy screenplay is based on 2022 novel “Ninja ni Kekkon wa Muzukashii” by Dai Yokozeki (“Lupin’s Daughter“) and directed by Masato Hijikata (“The After-Dinner Mysteries“). For the drama series, Nano and Nobuyuki Suzuki will play a married couple. They both hold a secret that they are a ninja and they are unaware of their partner’s secret. They also come from rival ninja families.

“Marriage Is Difficult For A Ninja” will first air January, 2023 in Japan (takes over Fuji TV’s Thursday 10PM time slot after “Silent“).