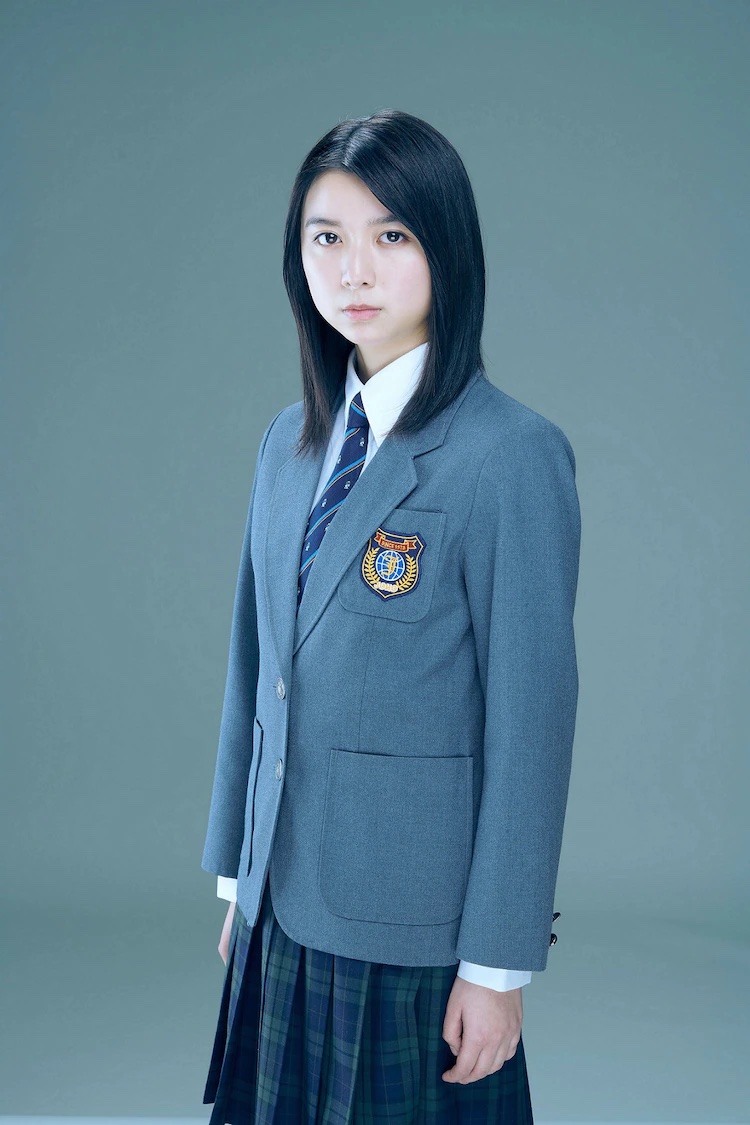 “Solomon’s Perjury” will consist of 8 episodes and air sometime this autumn in Japan.

Ryoko Fujino is disturbed by people’s reaction to Takuya Kashiwagi’s death. She asks for a trial and an unprecedented school trial begins.