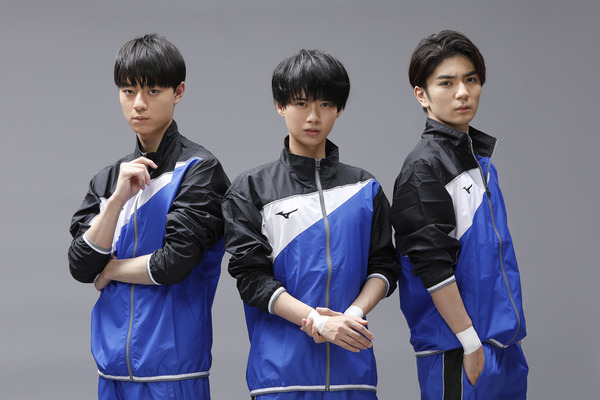 Plot Synopsis by AsianWiki: Tomoki Sakai (Mizuki Inoue) is a first year high school student. He has talent for diving and has been partaking in the sport for 6 years. He is also member of the dive club MDC, but the club is on the verge of shutting down due to budget deficits. Kayoko Asaki becomes the new coach of MDC and informs the team that they must produce an athlete on the national dive team for the next Olympics. Otherwise, their team will shut down forever. Tomoki Sakai has rival divers: Yoichi Fujitani (Ryuto Sakuma ) and Shibuki Okitsu (Yuto Takahashi).