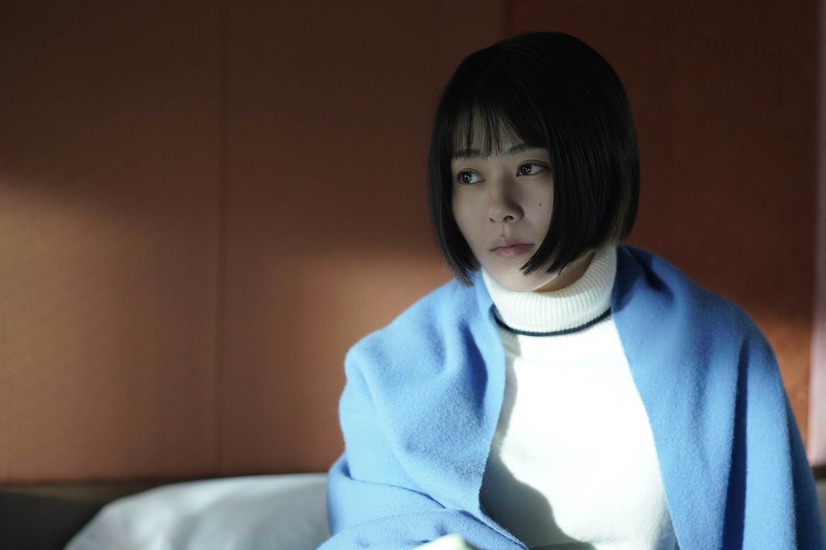 Mitsuki Takahata is cast for the lead role in WOWOW drama series “Stranger” (literal title). The drama series is based on 2015 novel “Iribito” by Maha Harada (“Runway Beat“) and directed by Kentaro Hagiwara (“Tokyo Ghoul“). Mitsuki Takahata will play Naho Takamura in the drama series. She travels to Kyoto from Tokyo for her pregnancy and becomes fascinated by a painting by an unknown painter.

“Stranger” will consist of 5 episodes and air sometime this winter in Japan.

Plot Synopsis by AsianWiki: Naho (Mitsuki Takahata) works as a deputy curator at an art gallery. The art gallery was established by her grandfather, who was an avid art collector. Naho’s husband works as a managing director at a different art gallery in Ginza. Her husband’s family has run the art gallery for several generations. To avoid the busy life of Tokyo, pregnant Naho decides to leave Tokyo and stay in Kyoto. There, she finds a painting drawn by an unknown painter. She becomes fascinated by the painting and soon faces an unexpected truth.