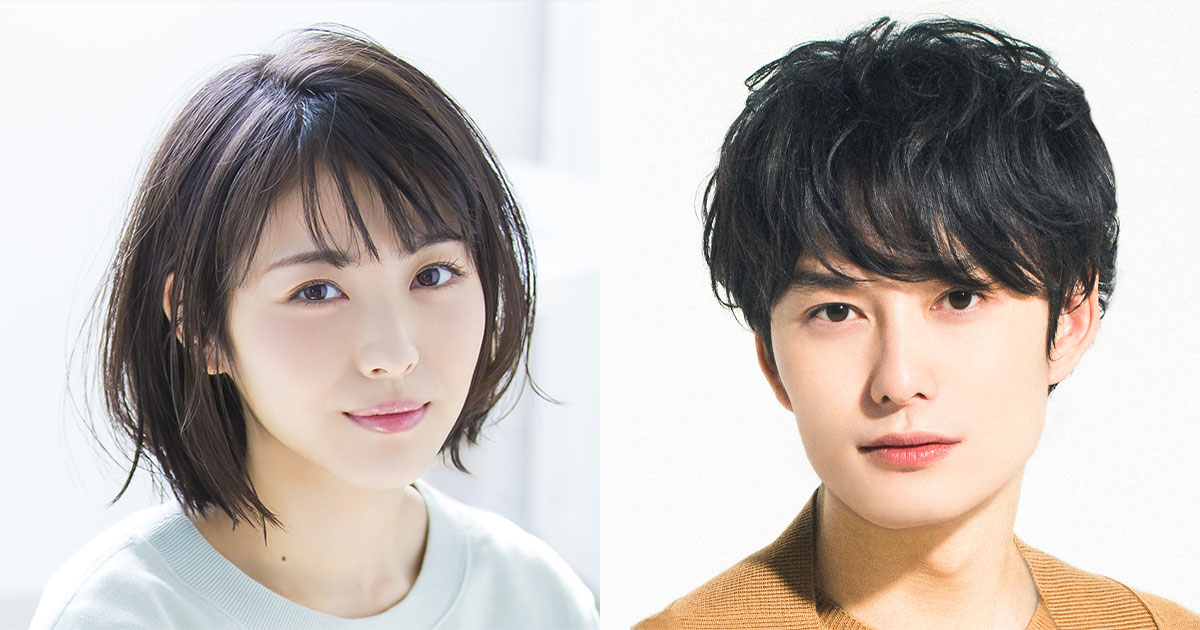 Minami Hamabe and Masaki Okada are cast for lead roles in NHK drama series “Eye For An Eye Revenge Agency’s Two People” (literal title of “Tario Fukushu Daiko no Futari”). The drama series features an original screenplay by Mitsuharu Makita, Tomoyuki Takimoto, Yusuke Watanabe, and Tomihiko Tokunaga. For the drama series, Minami Hamabe will play Mami Shirasawa. She became an attorney at the young age of 20 and begins work on her first case. Masaki Okada will play Kensuke Kuroiwa. He is a swindler, who teams up with Mami Shirasawa.

Plot Synopsis by AsianWiki: Mami Shirasawa (Minami Hamabe) became a lawyer at the age 20 and got a job at a large law firm. Thanks to the system of preliminary examination for judicial examination, she was able to become a lawyer at such a young age. She is knowledgeable enough to carry out her duties reliably, but she does not get any cases to work on.

One day, Mami Shirasawa finally gets a case, which another lawyer dropped. The client of the case is Eriko Watanuki. She was sexually assaulted by a man, who is the son of an owner of a large construction company. Her story has been twisted and the perpetrator has tried to cover up his crime by using his money and power.