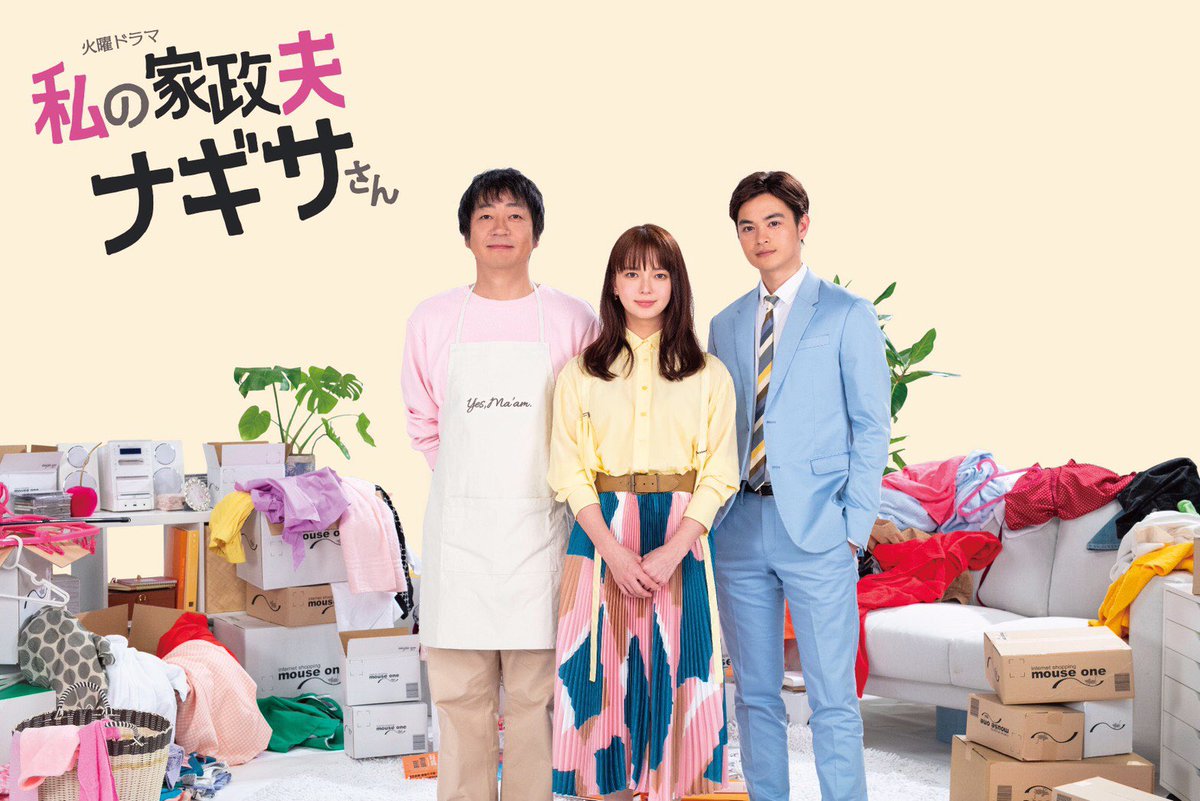 Plot synopsis by AsianWiki: Mei Aihara (Mikako Tabe) is a single woman. She works hard as a medical representative at a pharmaceutical company. Unlike her performance at work, she is not proficient at all doing housework. On the night of her 28th birthday, a strange man appears at her messy home. The strange man is Nagisa Shigino (Nao Omori), who is an excellent housekeeper. Mei Aihara doesn’t want to hire him, but she ends up hiring him as her housekeeper. Meanwhile, Yuta Tadokoro (Koji Seto) appears in front of Mei Aihara. Yuta Tadokoro works as a medical representative for a rival pharmaceutical company.