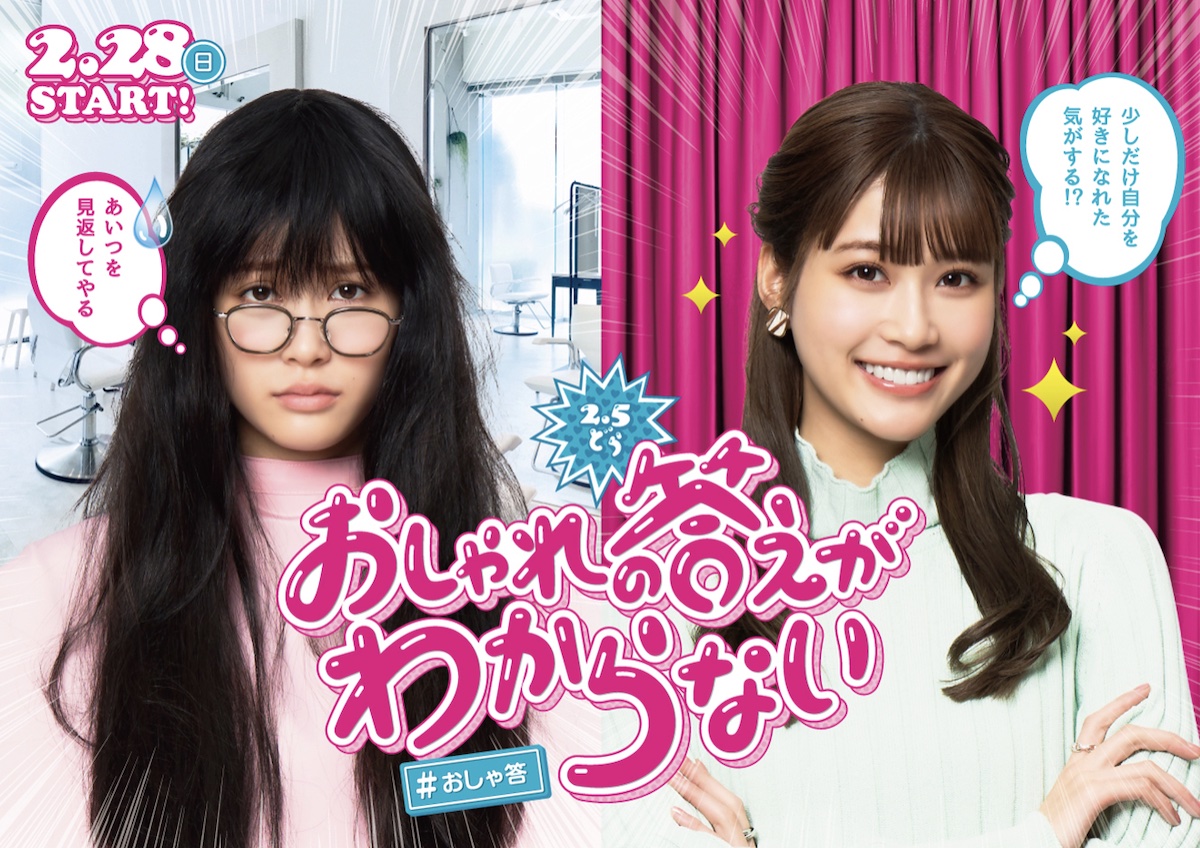 Plot Synopsis by AsianWiki: Akane Kinomiya (Meru Nukumi) is a 19-year-old university student. At her school, she meets Yuto Tominaga (Ryuji Sato). They graduated from the same elementary school and middle school. Yuto Tominaga is popular with the girls at their university. He remarks to Akane Kinomiya that she is still so plain.