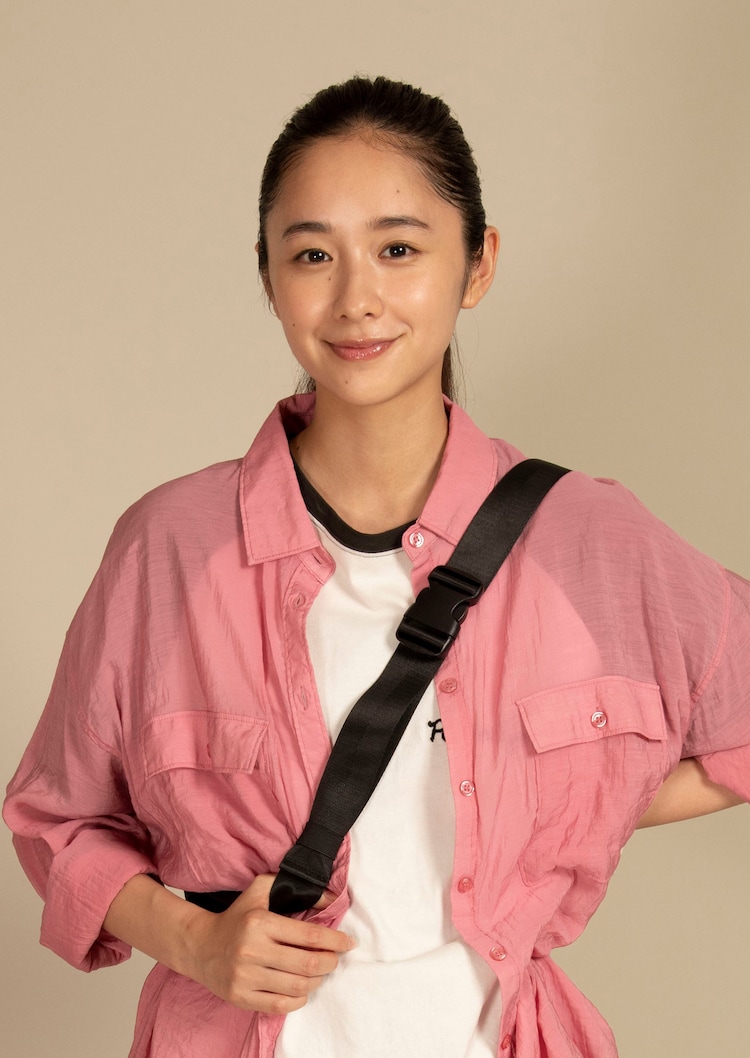 Plot Synopsis by AsianWiki: Koji Kuroishi (Koji Shiraishi) is a horror movie director. To shoot a documentary film, he visits a home, located deep within in a mountain, with assistant director Miho Ichikawa (Mayu Hotta). There, they meet beautiful Maria Miyoshi, who seems to be experiencing a mental storm. She tells Koji Kuroishi that she is a fan of his work. At Maria Miyoshi’s house, Miho Ichikawa witnesses unexpected phenomenons.