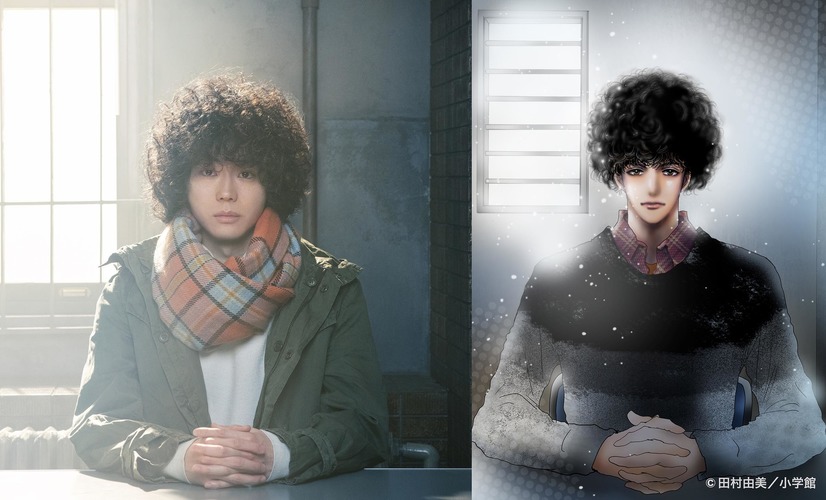 Plot Synopsis by AsianWiki: Totono Kuno (Masaki Suda) is a university student. He has curly hair, which he has a complex about. He doesn’t have any friends or a girlfriend. His memory and observation skills are very good and he is also skilled at making conclusions from a given set of facts. A murder case takes place in a park near Totono Kuno’s home. The victim is a university student that attended the same school and Totono Kuno becomes a suspect in the murder. He is interrogated by detectives at the police station. During the interrogation, Totono Kuno becomes aware of hidden clues behind the student’s murder and also the personal worries of the detectives. But a weapon, which contains Totono Kuno’s fingerprints, is found.