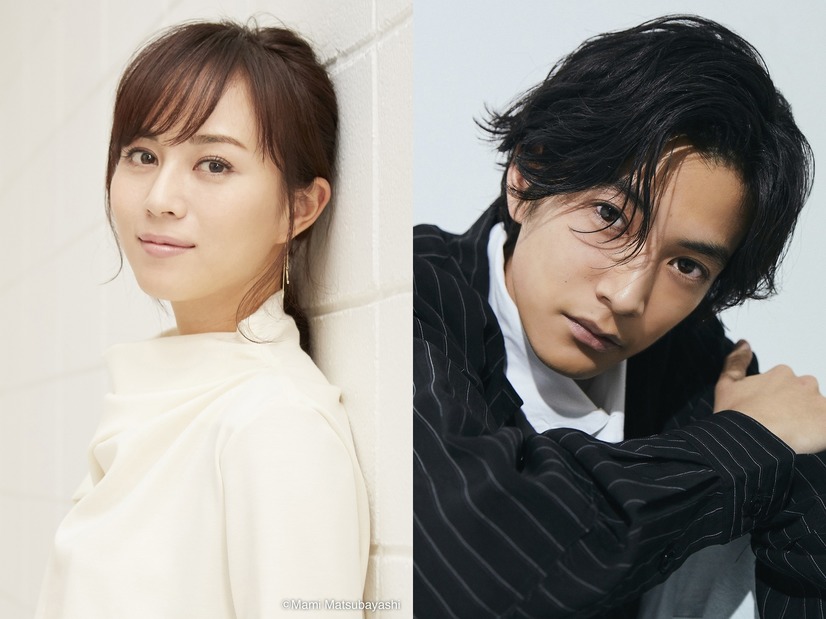 Manami Higa and Keisuke Watanabe are cast in Fuji TV drama series “Oshi no Oujisama.” The drama series will have Manami Higa play game developer Izumi Hidaka. She is obsessed over a male game character she made 4 years earlier. Keisuke Watanabe will play Wataru Igarashi. He has the exact physical appearance of the game character created by Izumi Hidaka, but completely different personality. They meet unexpectedly one day.

Plot Synopsis by AsianWiki: Izumi Hidaka (Manami Higa) is 36-years-old and the CEO of start-up game company Pegasus Ink. Four years ago, she developed the game Love My Pegasus, which was targeted towards women and became very popular. Since then, she has been obsessed with the character Kento-soma from Love My Pegasus. Izumi Hidaka created Kento-soma from her ideal man, having the same personality and appearance. Because of Kento-soma, she has not had a boyfriend for years. Her life seems smooth, but she is always thinking about a new game production. She is also busy raising funds for the new game production.