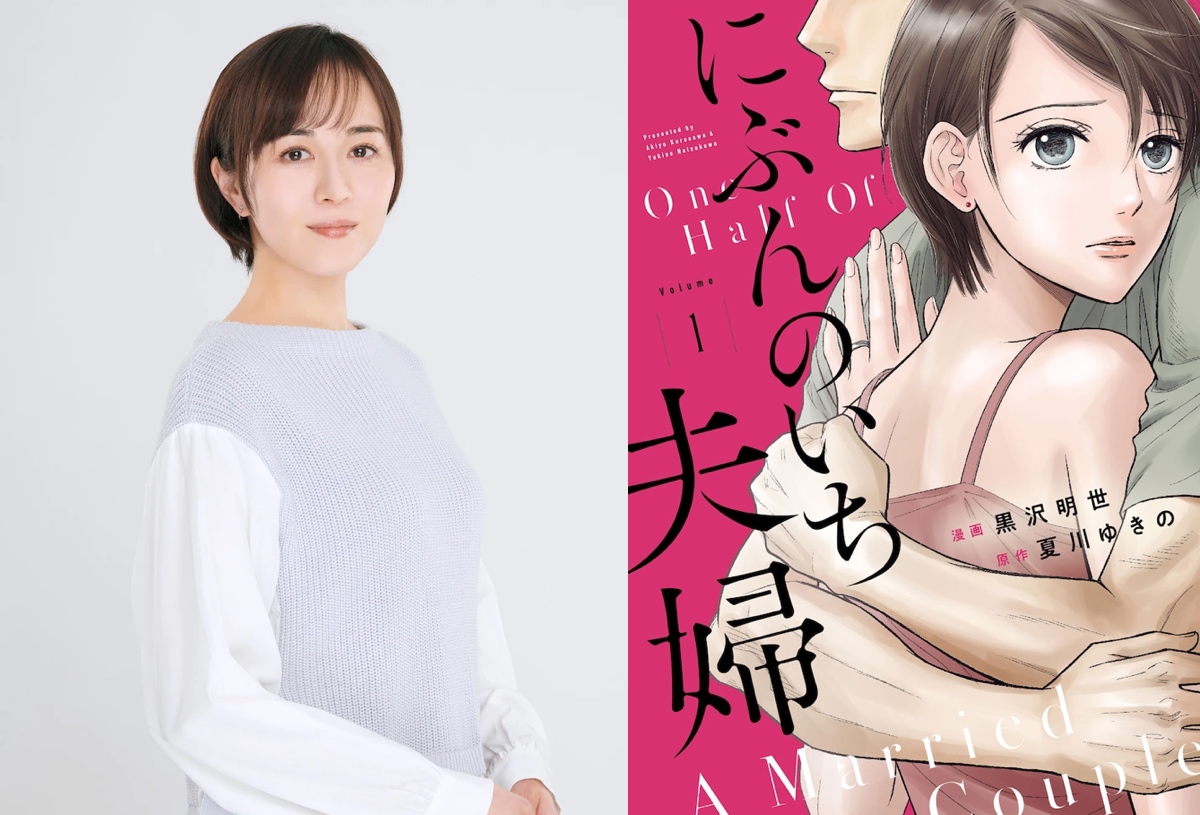 Manami Higa is cast for the lead role in TV Tokyo live-action drama series “One Half of a Married Couple” (literal title). The drama series is based on manga series “Nibun no Ichi Fuufu” written by Yukino Natsukawa. For “One Half of a Married Couple,” Manami Higa will play Aya Nakayama. Although her marriage appears perfect, she begins to suspect that her husband is having an affair.

Plot Synopsis by AsianWiki: Aya Nakayama (Manami Higa) is a 32-year-old housewife and she has been happily married for 2 years. To other people, Aya Nakayama and her husband look like the perfect married couple.