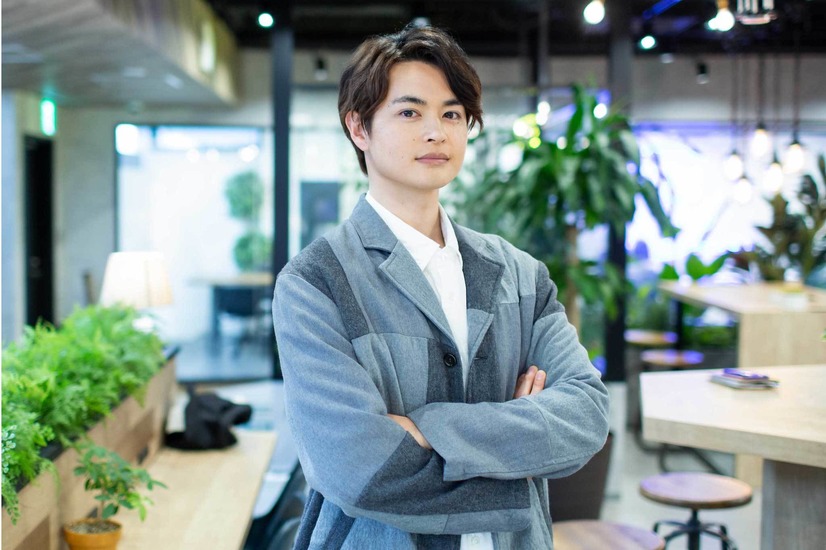 Plot Synopsis by AsianWiki: Yosuke (Koji Seto) works as a copywriter for an advertising agency. His wife Aiko informs him that she is pregnant. Due to a case, Yosuke asks for an unusually long 6 month paternity leave. Nobody at his workplace has taken a 6 month paternity leave before. A few months later, Yosuke’s daughter is born.