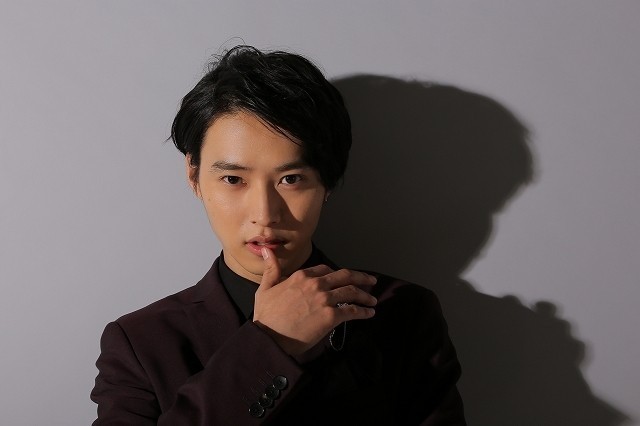 Kento Yamazaki is cast in new NTV drama series “Todome no Kiss.” The drama series is based on an original screenplay by Yoshihiro Izumi. In the drama series Kento Yamazaki plays popular host Otaro Dojima. A mysterious woman then kisses him and he dies, but wakes up 7 days in the past. Casting for the female lead will be revealed on November 9th. 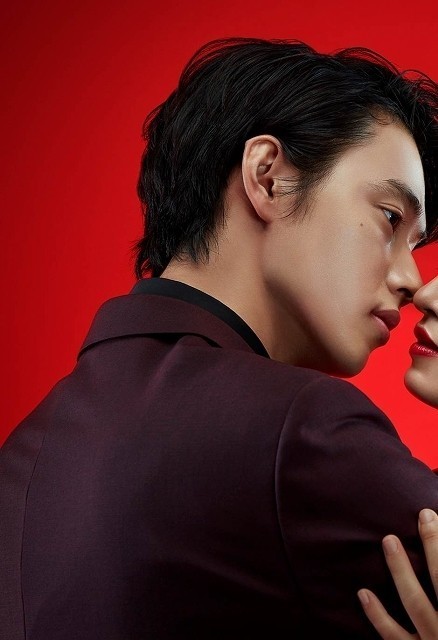