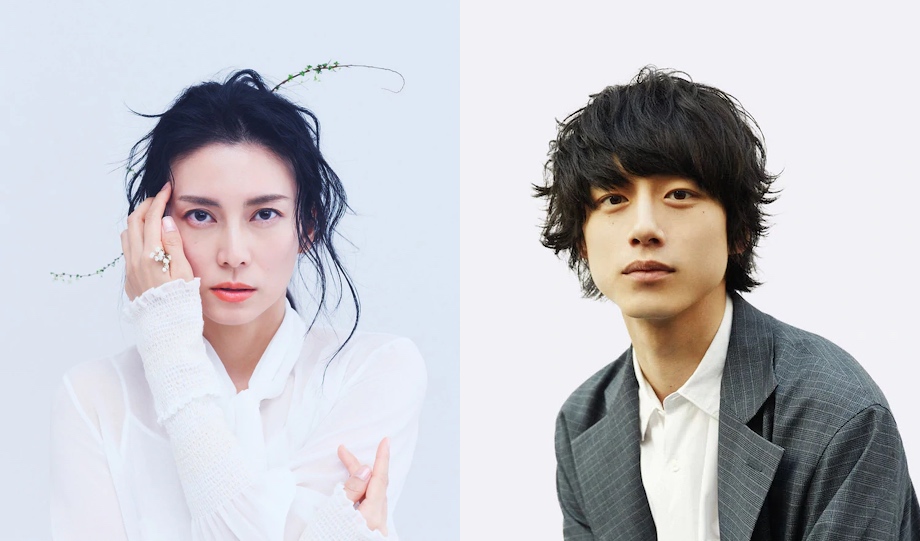 Kentaro Sakaguchi is cast in NTV drama series “35-Year-Old Girl” (literal title) starring Kou Shibasaki. Kentaro Sakguchi will play 35-year-old Yuto Hirose in the drama series. He first became friends with Nozomi Imamura (Kou Shibasaki) when they were 10-year-olds and he became the first love of Nozomi Imamura. He worked as an elementary school teacher in his past, but he quit his job due to a case. He reunites with Nozomi Imamura for the first time in 25 years, but she acts like a 10-year-old kid.