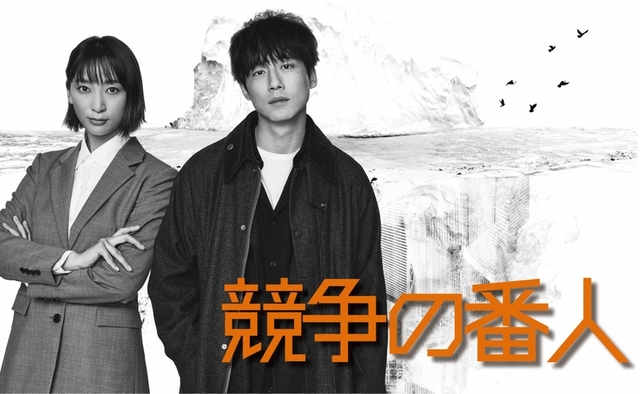 “Guardian of the Market” will first air July, 2022 in Japan (takes over Fuji TV’s Monday 9PM time slot after “My Ex-Boyfriend’s Last Will”).

Plot Synopsis by AsianWiki: Tsutomu Koshobu (Kentaro Sakaguchi) is smart enough to have passed his bar exam at the age of 20. He also graduated at the top of the law department at Tokyo University. He had his choice of prestigious job opportunities, but he chose to work at the Fair Trade Commission. The commission is commonly called the Guardian of the Market. There, Tsutomu Koshobu works for the 6th examination team. One day, Kaede Shirokuma (Anne Watanabe) joins the 6th examination team. Kaede Shirokuma is a detective. While chasing a criminal, she failed to catch the criminal that was right in front of her eyes. She was then ordered to transfer to the Fair Trade Commission. Even though Tsutomu Koshobu and Kaede Shirokuma have totally different personalities, they team up to tackle difficult cases.