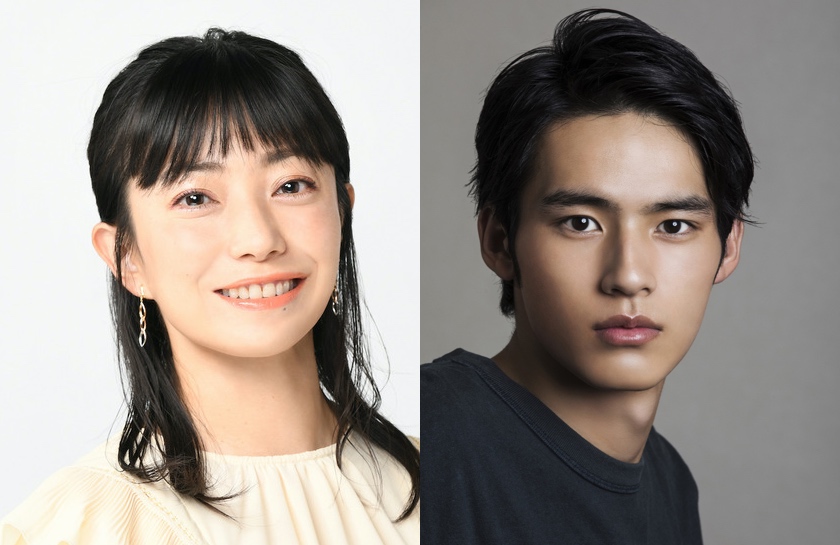 Kenshi Okada is cast in NTV drama series “Date My Daughter” starring Miho Kanno & Minami Hamabe. For the drama series, Kenshi Okada will play Hikaru Irino. He is a university student and attends the same school as Sora Minase (Minami Hamabe). While he has an attractive appearance and is popular with women, he does not have a girlfriend. He thinks of love as being an annoyance, but he gets involved with Sora Minase.

Meanwhile, Aoi’s daughter is worried about her mother. Her mother has a girl like sensibility and oblivious to the ways of the world. Somehow, Aoi and her daughter decide to meet someone to fall in love with.