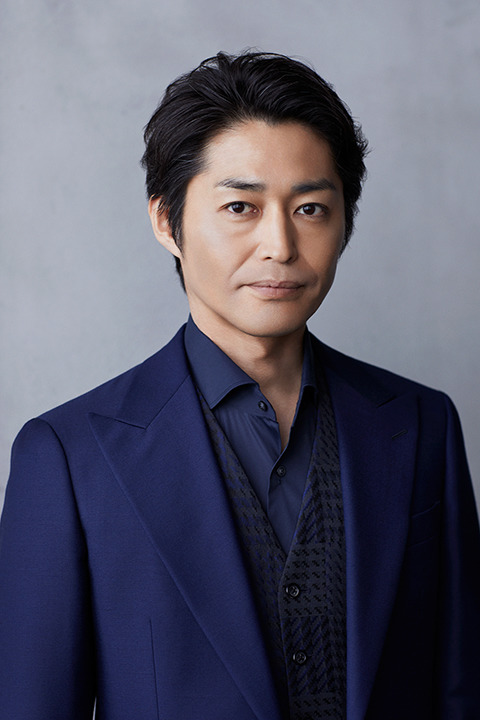 Ken Yasuda is cast for the lead role in NHK drama special “Kiyoshiko.” The drama series is based on short story collection “Kiyoshiko” by novelist Kiyoshi Shigematsu (“Your Friends“). The short stories are autobiographical. In the drama special, Ken Yasuda will play Kiyoshi Shiraishi. He decides to write a story based on his own life and how he dealt with a stuttering problem as a child. Also cast for supporting roles are Naomi Nishida, Mitsuru Fukikoshi, Fuma Kikuchi, Soma Torigoe, Ayumu Yokoyama, Daruma, Jiei Wakabayashi,  Seiji Chihara, Shihori Kanjiya and Hidekazu Mashima. Filming will begin this and finish January, 2021, while shooting locations take place in Shizuoka prefecture and around the suburbs of Tokyo.

Plot Synopsis by AsianWiki: Kiyoshi (Ken Yasuda) is a novelist. He receives a letter from a mother who has a son with a stuttering problem. She asks Kiyoshi in the letter if he would encourage her son to not be daunted by his stuttering. Kiyoshi decides to talk to his editor Nomura (Fuma Kikuchi) about writing his personal story. Since Kiyoshi was a child, he had a stuttering problem.