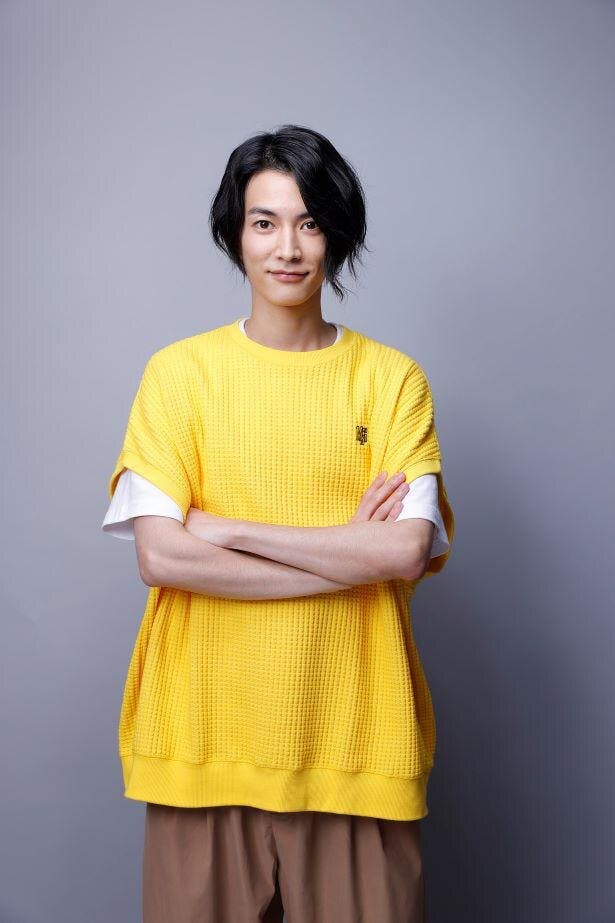 Plot Synopsis by AsianWiki: Tatsuya Shindo (Keisuke Watanabe) has worked as a game creator for Dynamic Dream for the past 9 years. He dreamed of holding that job since he was a middle school student. Now, Tatsuya Shindo gets promoted to a middle management position within the company. He is excited to work in his new position as a manager, but what awaits for him are team members who are hard to deal with. A new project is also assigned to him. While working on the project, Tatsuya Shindo encounters various problems. Can he complete the project successfully