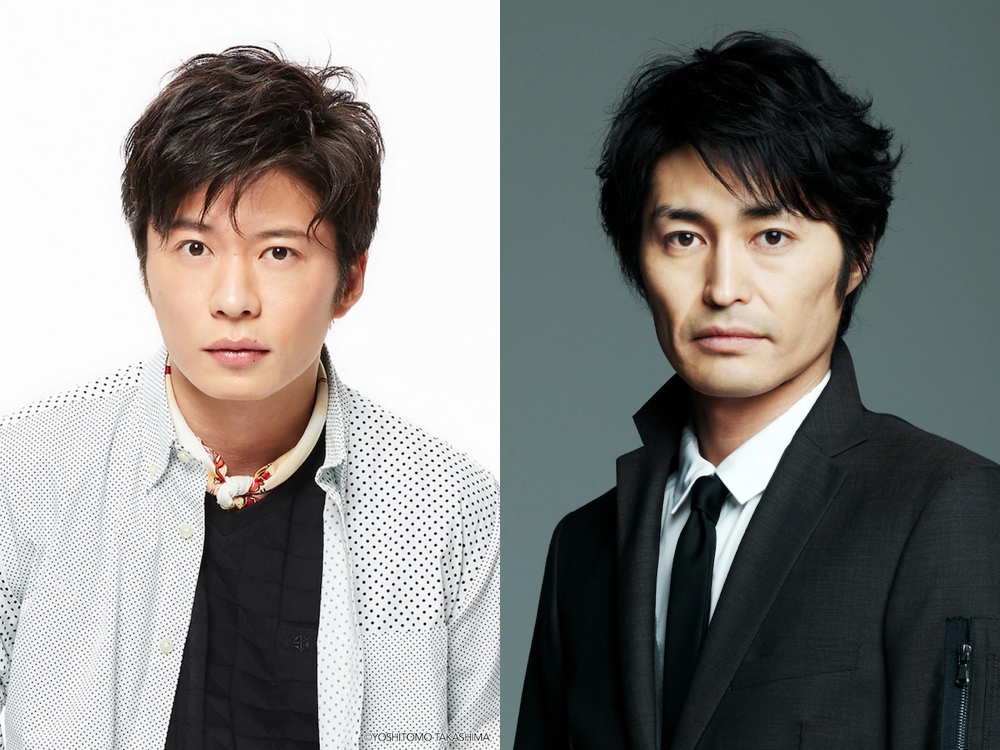 Plot synopsis by AsianWiki: Jin Jinbo (Kei Tanaka) is a DNA expert. He works as an associate professor of genome analysis laboratory at a medical school. A murder case takes place in Tokyo. The murderer left an ‘X’ mark on the dead body. Detective Genji Ando (Ken Yasuda) is excluded from the murder investigation, because of a high probability that his wife was murdered by the same person. The investigation headquarters secretly reaches out to Jin Jinbo for help.