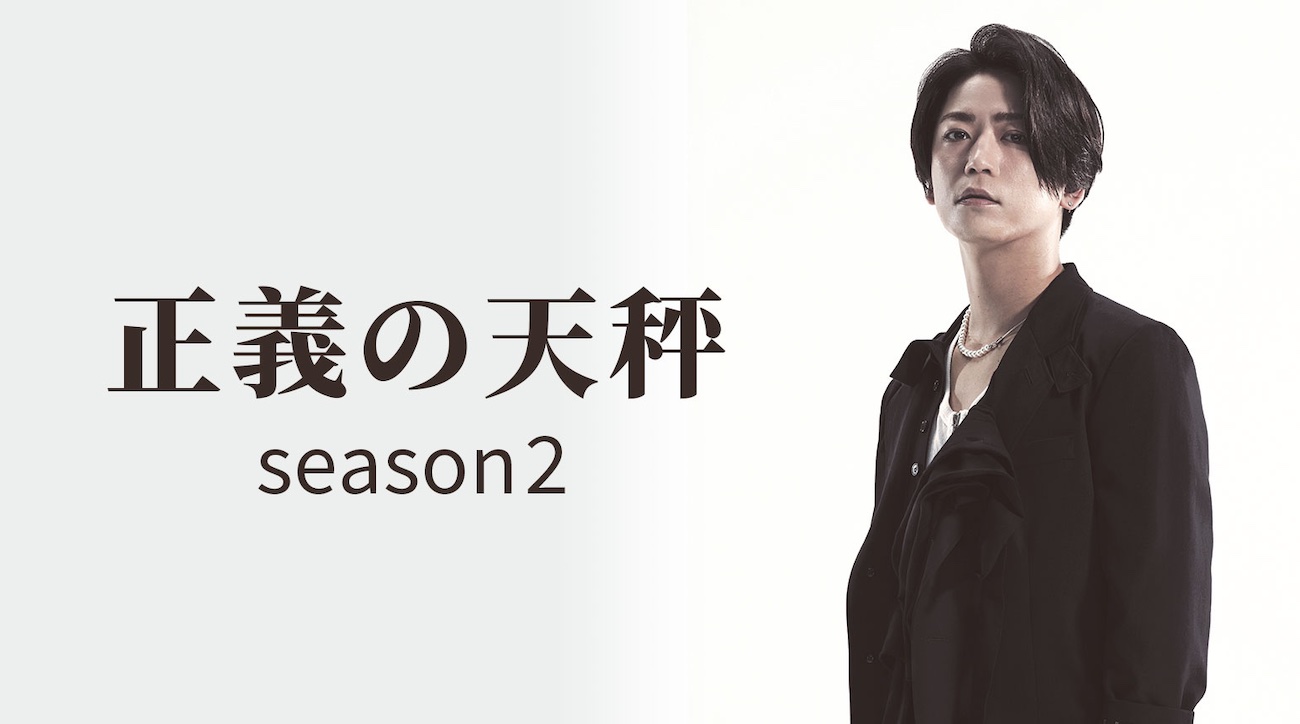 “Justice in a Balance Season 2” will first air sometime during spring, 2023 in Japan.

Plot Synopsis by AsianWiki: Set 3 months after the end of the first season of “Justice in a Balance,” which ends with the disappearance of Kazuya Takano (Kazuya Kamenashi) from Shidanzaka Law Office. Mei Saeki (Nao) calls Kazuya Takano (Kazuya Kamenashi), but he doesn’t show up. Around this time, lawyers from room 1 face difficult cases, like Miyuki Kiryu (Aya Omasa) requesting a retrial for a case when she was the judge and gave a guilty verdict.