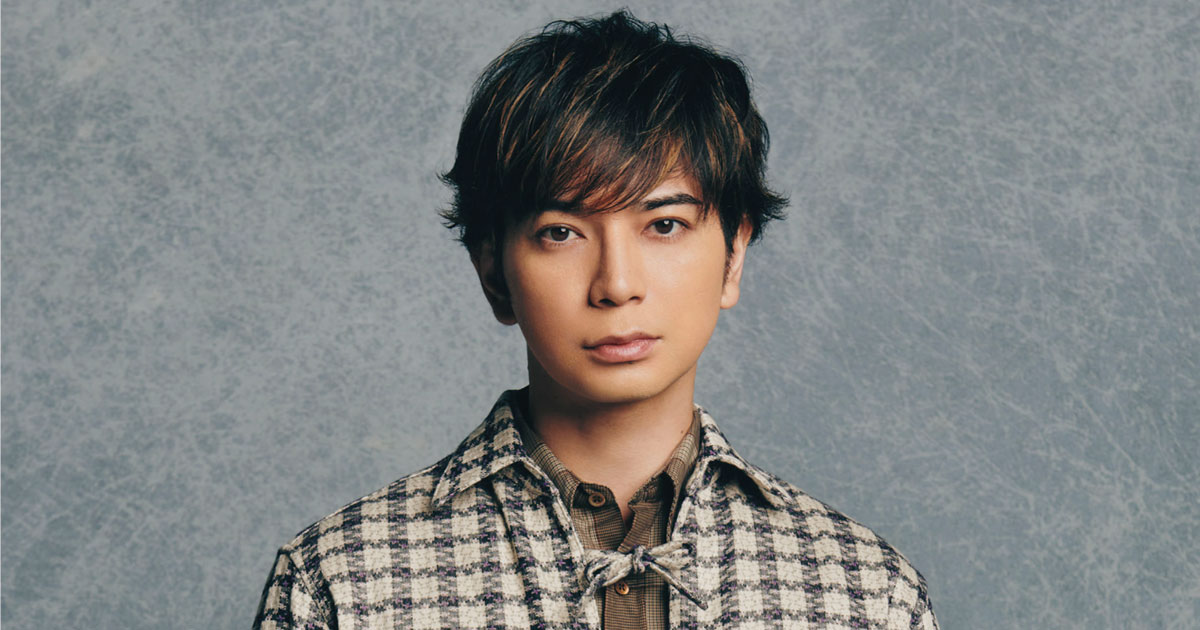 Takechiyo (later becomes Ieyasu Tokugawa) was born as the son of a poor and powerless daimyo. Takechiyo lost his father during a war. He grew up lonely and away from his mother. Takechiyo didn’t have a clue on what his future would hold. He then has a dramatic meeting with young Nobunaga Oda.