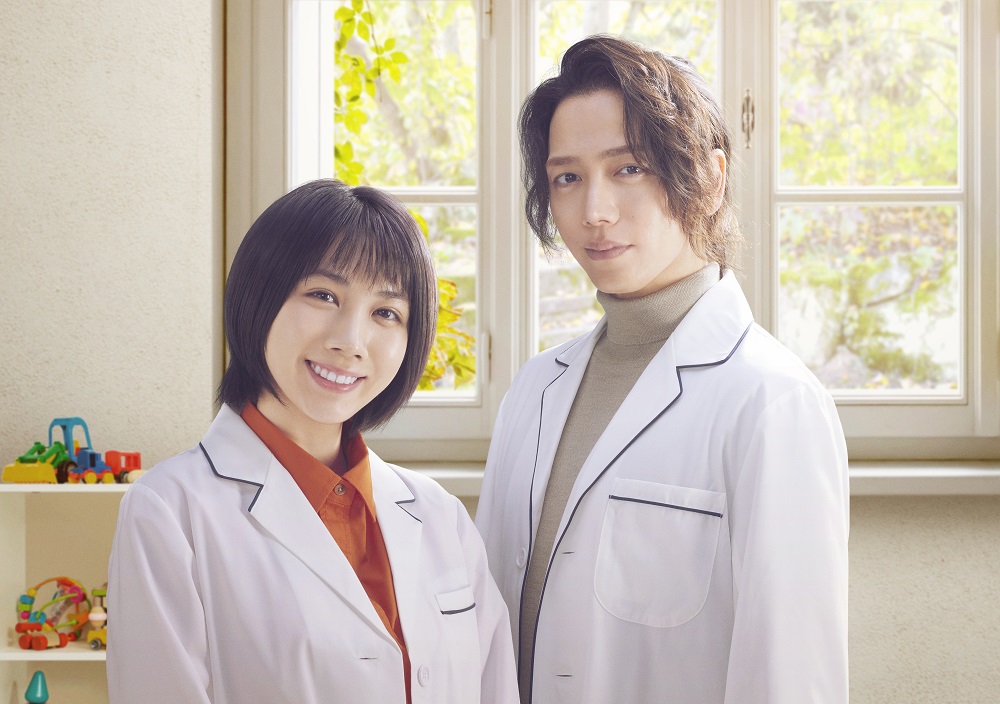 Plot Synopsis by AsianWiki: Taku Sayama (Ikusaburo Yamazaki) is a doctor and runs Sayama Kodomo Clinic, which specializes in child psychiatry. Even though his family owns a general hospital, he refuses to get involved in their general hospital. Instead, Taku Sayama has taken over the small clinic, located in the suburbs, which his aunt operated. His family views his behavior as an act of betrayal. Taku Sayama’s personal reason for running the clinic is because he has ASD (autism spectrum disorder) and he understands the patients at his clinic more than anyone. He values the time he has to face the child patients

Shiho Toono (Honoka Matsumoto) is a medical intern at Sayama Kodomo Clinic. When she worked as a medical intern in the pediatrics department of a university hospital, she kept getting into trouble and her preceptor finally told her to give up on becoming a pediatrician. Making things worse, she learned that she has ADHD (attention deficit hyperactivity disorder). She thought about giving up on becoming a doctor. At that time, Taku Sayama reached out to her and let her work at his clinic.