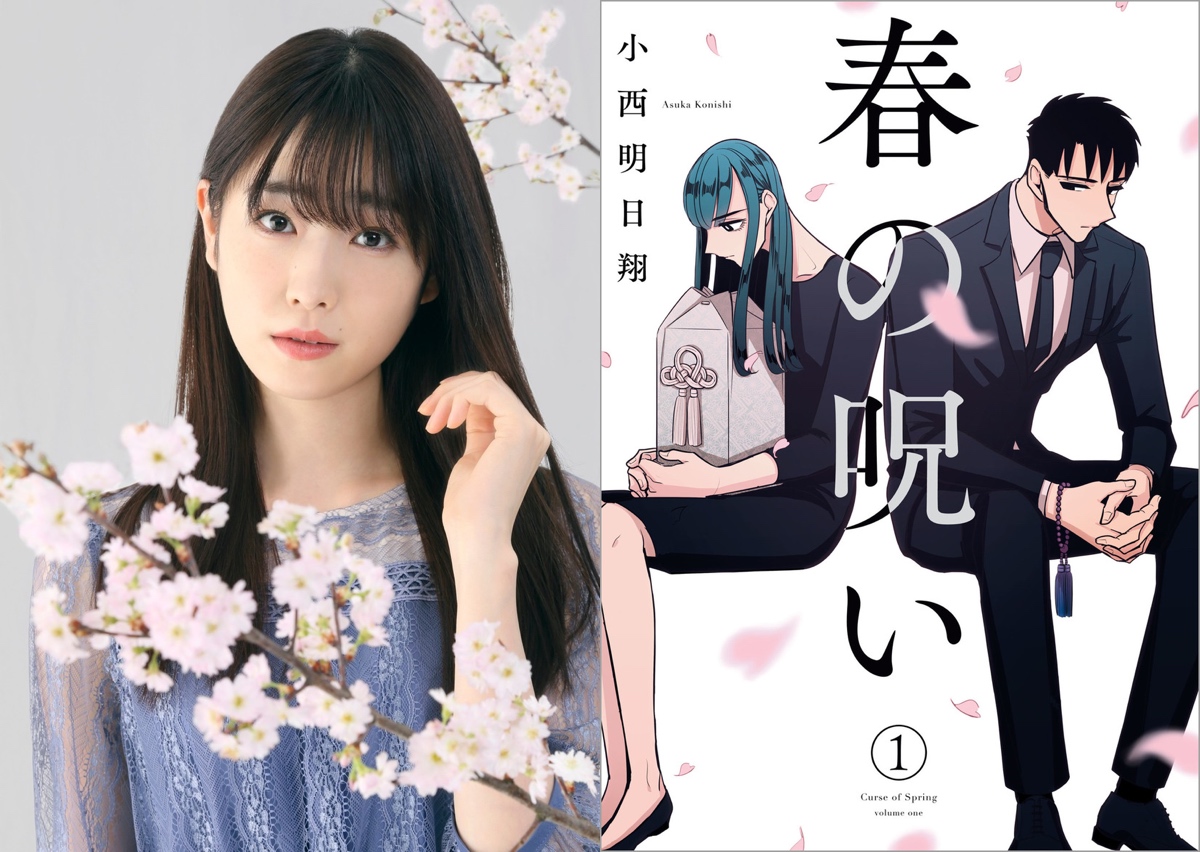 “Curse of Spring” will air sometime this year in Japan.

Plot Synopsis by AsianWiki: Natsumi’s (Hikaru Takahashi) younger sister Haru passes away because a disease. She was just 19. Natsumi loved her younger sister a lot. Meanwhile, Haru was engaged to Togo. Togo comes from a distinguished family, who runs a large company. His parents care about pedigree a lot and suggests to Natsumi that she should now date Togo. Natsumi turns down their request, but Toho accepts his parents request to date Natsumi. Suddenly, Natsumi asks Togo to take her to places where he took her younger sister. Togo is surprised by her request, but he begins to take Natsumi around. Natsumi soon becomes attracted to Togo, but she feels a sense of guilt for her feelings.