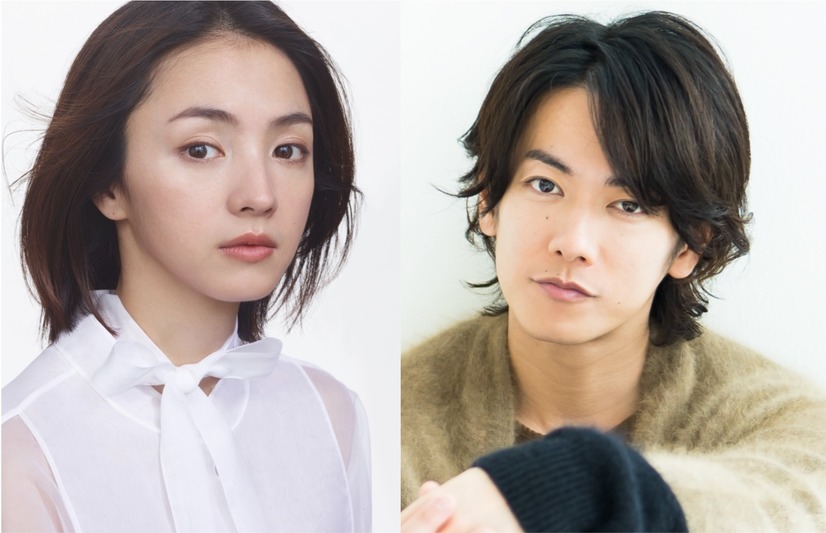 Hikari Mitsushima and Takeru Satoh are cast in Netflix drama series “First Love.” The drama series is scripted and directed by Yuri Kanchiku (“My Rainy Days“). The screenplay is inspired by 1999 song “First Love” and 2018 song “Hatsukoi” by singer-songwriter Hikaru Utada.

“First Love” will stream on Netflix sometime in 2022.

Plot Synopsis by AsianWiki: A man and a woman retrace their memory of an unforgettable first love. They first met in the 1990’s and grew up together in the 2000’s.

Yae Noguchi (Hikari Mitsushima) wants to become a flight attendant, but she has an accident. Harumichi Namiki (Takeru Satoh) becomes a pilot for the Japan Air Self-Defense Force. He quits being a pilot and goes the other way.