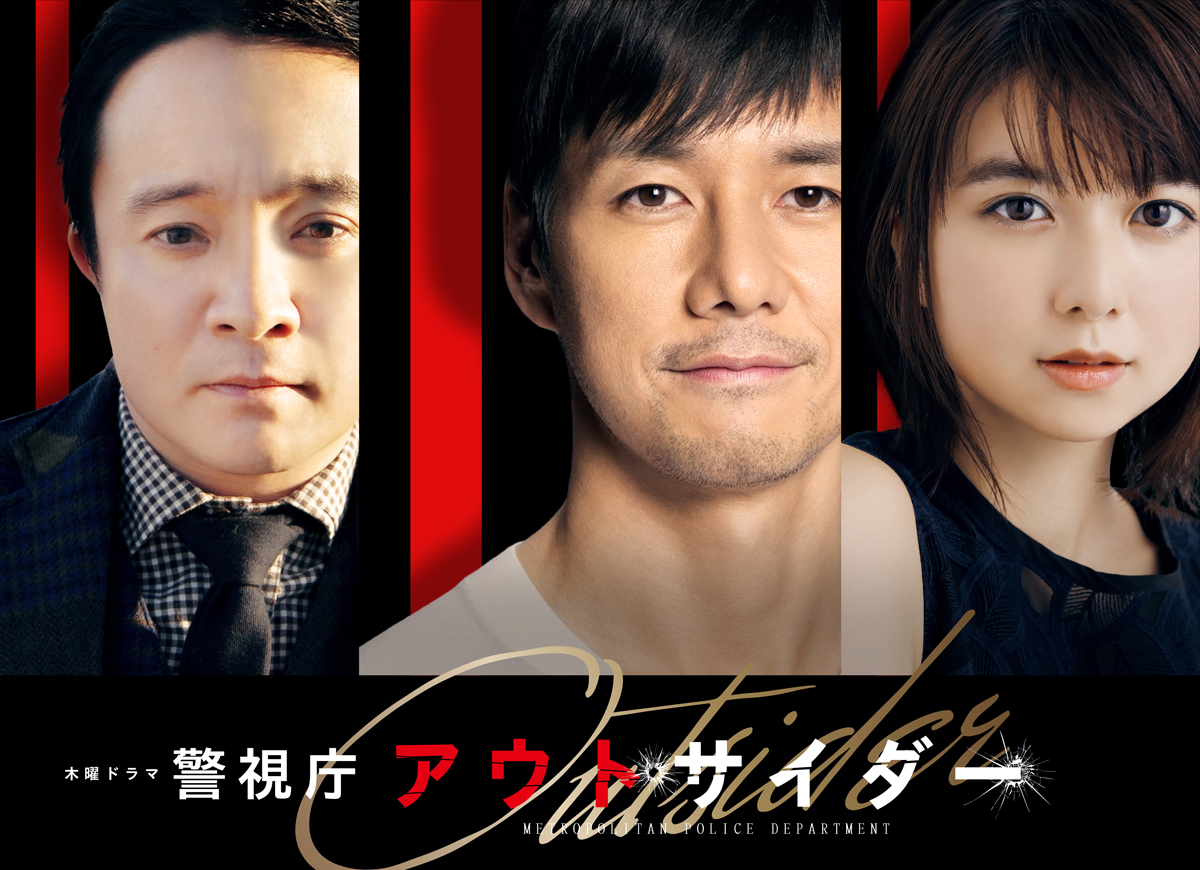 Plot Synopsis by AsianWiki: Eiji Kagawa (Hidetoshi Nishijima) is a detective who looks more like a gangster. He previously worked at the Metropolitan Police Department investigating organized crime groups, but he was recently demoted to the Sakuramachi Chuo Police Station without given a reason why. Eiji Kagawa desires to return to the Metropolitan Police Department to get answers. Meanwhile, he works with Detective Kosuke Hasumi (Gaku Hamada) at the Sakuramachi Chuo Police Station. Detective Kosuke Hasumi carries a big secret that has never been revealed. A case comes up, where a housekeeper, working at a professor’s house, is stabbed to death. At that time, a rookie detective, Nao Mizuki (Moka Kamishiraishi), begins to work with them. Eiji Kagawa and Kosuke Hasumi are bothered by her. She is the daughter of the assistant commissioner at the Metropolitan Police Department. They begin to work together.