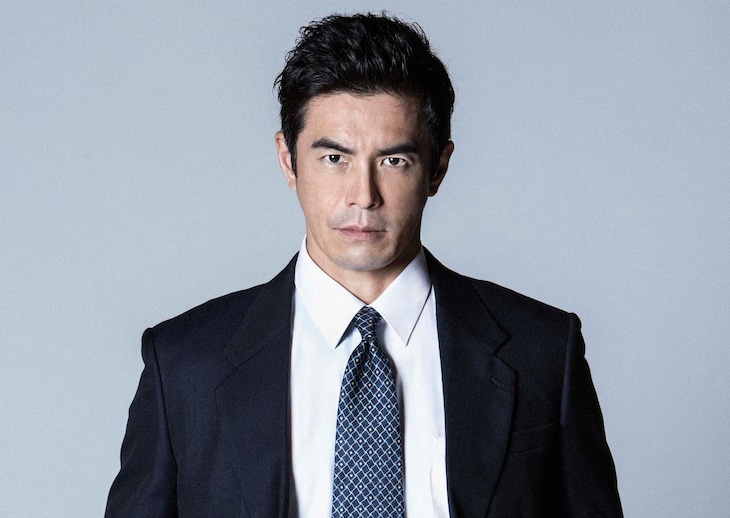 Plot Synopsis by AsianWiki: In 1996, after the collapse of Japan’s asset price bubble, Akira Shibasaki (Hideaki Ito) works in the loan department for Yotsubashi branch office of Aoba Bank. One day, he is sent to work at a government-run company, which is a housing financial bond management organization. The company was formed to collect non-performing loans from bankrupt housing loan companies. Workers from different banks, including Akira Shibasaki and ex-employees from housing loan companies, gather at the government-run company. They stand up against vicious debtors and struggle to protect the taxpayers’ money.