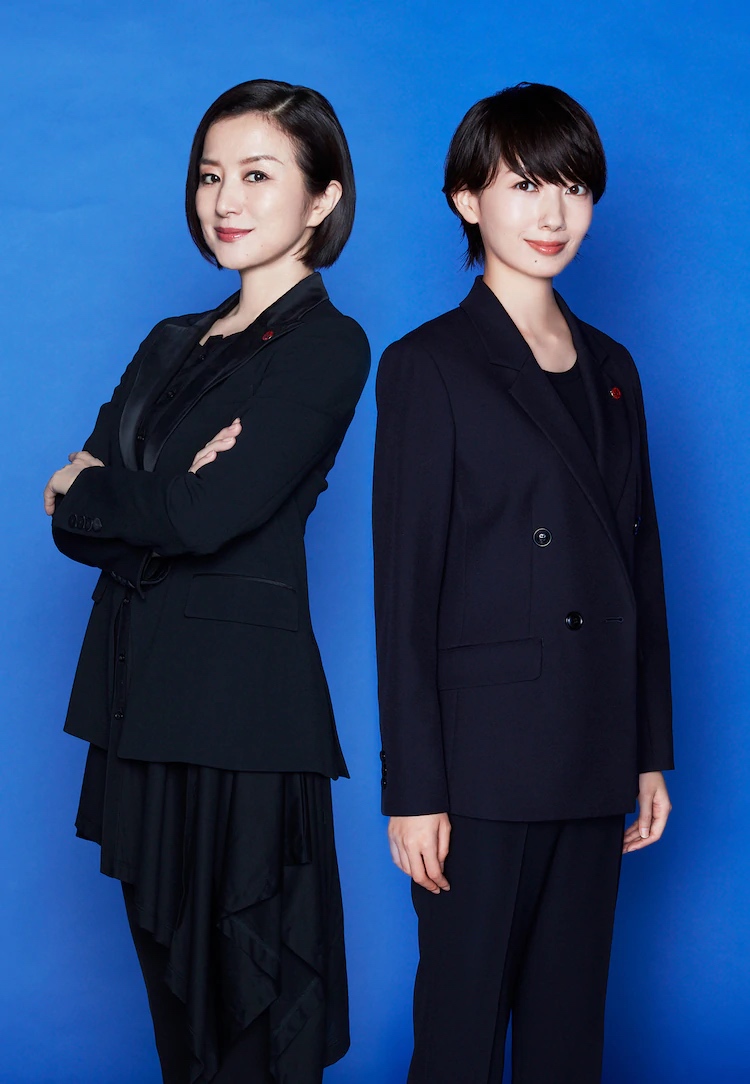 Plot Synopsis by AsianWiki: Kentaro Arita is a popular lawyer, who often appears on TV. He becomes involved in an adultery incident and becomes the subject of criticism and curiosity. He is then found dead. The police investigate Kentaro Arita’s family, his colleagues at the law office, and his lover actress Natsuki Toyama. The police are unable to determine a suspect and the case goes unsolved.