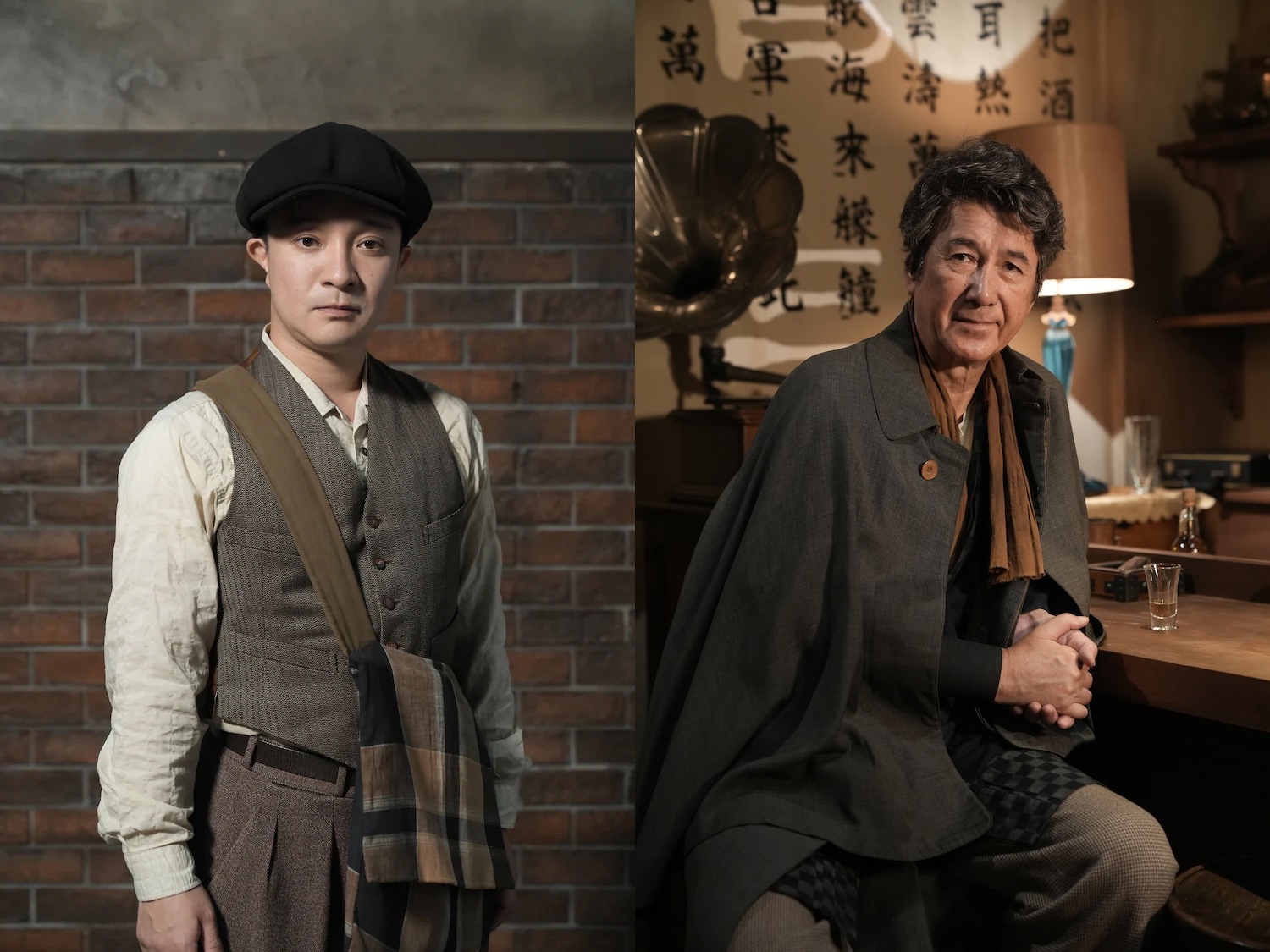 “Dear Detective: From Rampo With Love” will consist of 4 episodes and first air January 21, 2023 in Japan.

Plot Synopsis by AsianWiki: Set in the early 20th century in Japan, when income disparity, disease, and crime are rampant. The people await for a hero.

Taro Hirai (Gaku Hamada) is a writer, who admires detective novels by Conan Doyle, Maurice Leblanc, and Edgar Allan Poe. He tries to get his own novels published, but newspapers and publishing companies show no interest towards his stories. The only person who reads his novels is Takako Murayama. They communicate with each other through letters. While writing his novels, Taro Hirai works low paying jobs and lives in poverty. He meets elderly Private Detective Saburo Shirai (Masao Kusakari). Saburo Shirai teams up with Taro Hirai and they do private detective jobs together.