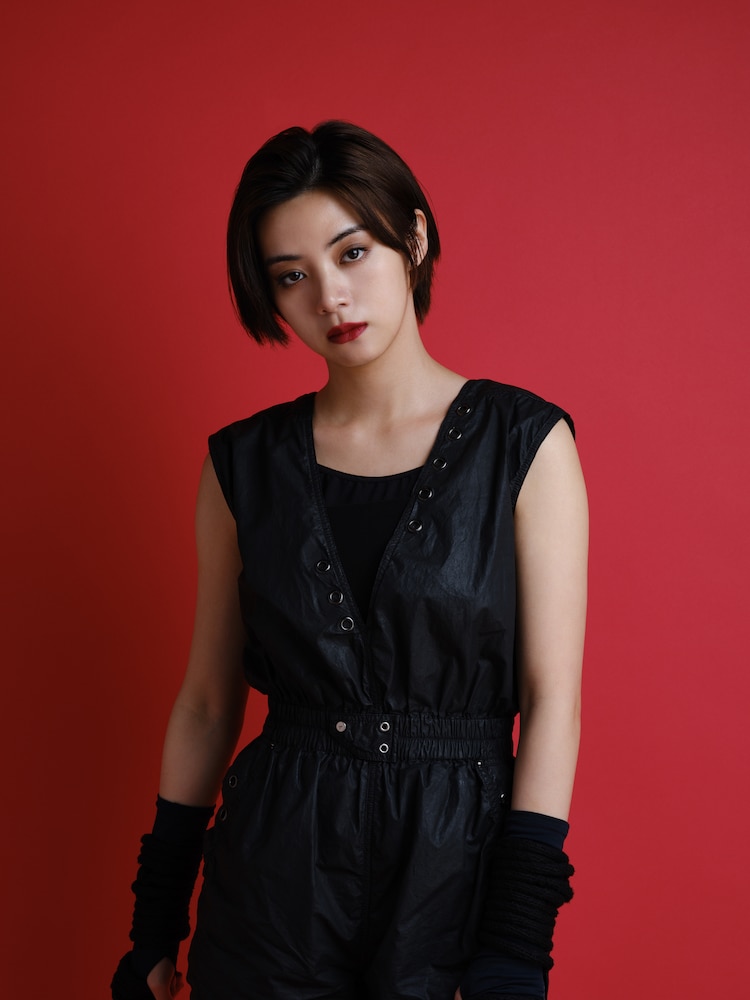 Elaiza Ikeda is cast in WOWOW drama series “Doronjo.” Elaiza Ikeda will play title character Doronjo. The drama series takes the Doronjo chracter from TV animation series “Time Bokan Series Yatterman” and tells a new story about her past. She lives in a dangerous environment and relies on fighting to prove herself.

“Doronjo” will air sometime this autumn in Japan.

Plot Synopsis by AsianWiki: Nao Dorokawa (Elaiza Ikeda) lives in a poor and harsh environment. The only place where she can prove herself is where she has intense and serious physical fights. She keeps overusing her body as a tool in her fights. Due to this, she experiences shocking tragedies on her body, one after another.