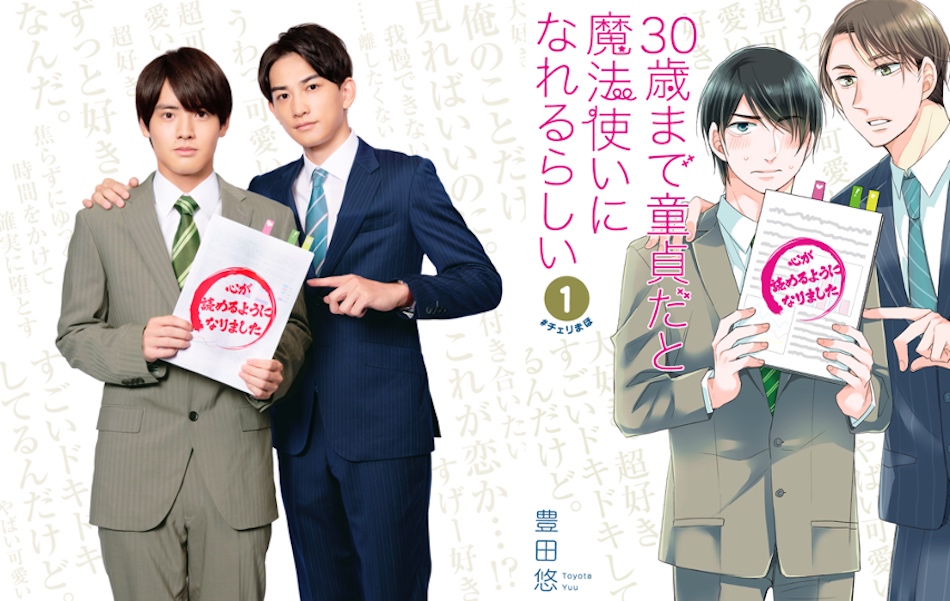 Plot Synopsis by AsianWiki: While still a virgin at the age of 30, Kiyoshi Adachi (Eiji Akaso) gains a magical power. His magical power allows him to read other people’s mind by touching them. At first, he is overwhelmed by his power. His new magical ability is not helpful to him at all. Things change, when he accidentally touches Yuichi Kurosawa (Keita Machida) and reads his mind. Yuichi Kurosawa has romantic feelings for Kiyoshi Adachi.