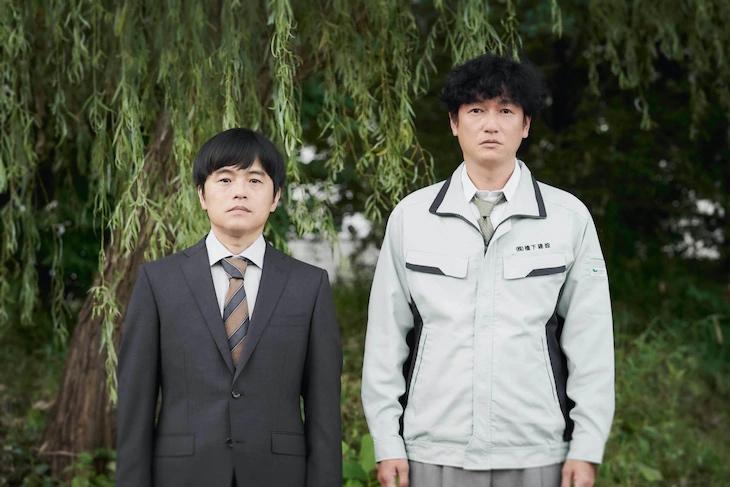 Plot Synopsis by AsianWiki: Takaki runs a small cardboard processing company. One day, he killed himself. He did this because of Yoshiyuki. Yoshiyuki is the CEO of a company that works with Takaki’s company. Due to Yoshiyuki, Takaki’s company went bankrupt because of heavy debts. This caused Takaki to jump off of a rooftop building. Despite the appeals from Takaki’s family, Yoshiyuki was unpunished by the law. Takaki ’s son Kazuma (Arata Iura) and Takaki ’s nephew Mitsuru (Bakarhythm) decide to take revenge on Yoshiyuki.